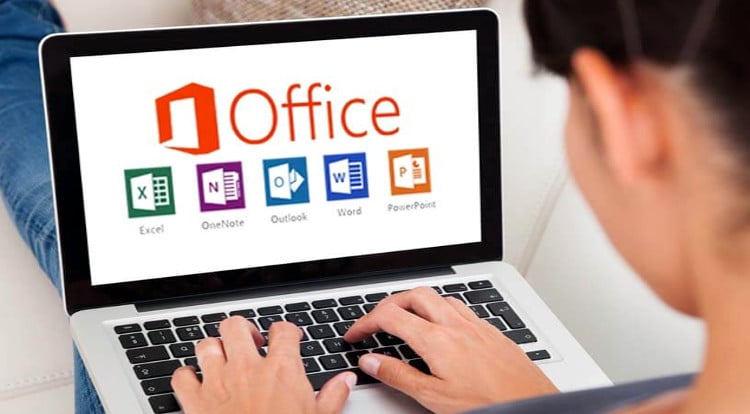 If you were using a Windows desktop just to create, edit or view documents or spreadsheets on a recent Microsoft Office version, you can now leave the proprietary world and install the Office 2013 package right on your Linux system through Wine 2.0. The open source project has also received ample improvements to deliver you an enhanced experience.

Wine 2.0 is the first time-based release by the developer team — scheduled to receive annual updates and defer the features to the next release that are taking time longer than expected. There are over 6,000 individual changes, and the most notable one is the support for Microsoft Office 2013.

You can access the Wine 2.0 code from an online source and install its presence through binary packages on Ubuntu, Debian, Fedora, Mageia and macOS.

Wine is not new for many Linux users. The compatibility-layer software uses the Windows API on top of Unix/Linux platform to enable compatibility of select Windows apps. You can deploy its presence using a front-end graphics through PlayOnLinux or a commercial one like CodeWeaver CrossOver.