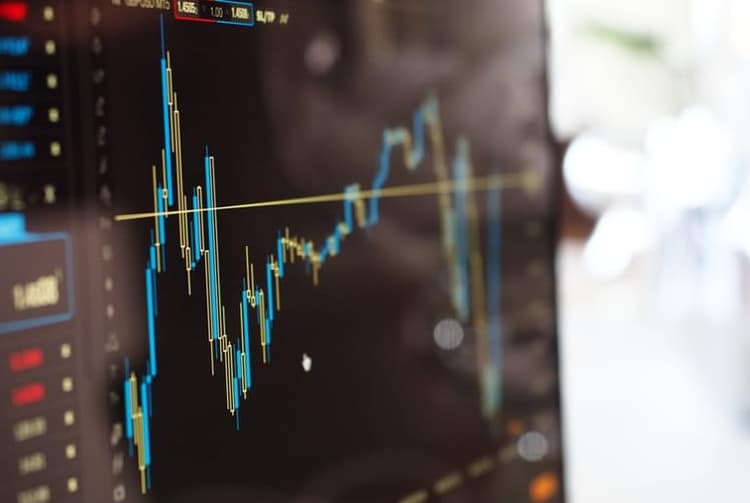 Microsoft is aiming to take on some of the popular graph processing systems including Neo4j and JanusGraph by releasing the code of its Graph Engine (GE). The new move has brought the Redmond company a step closer to the open source community.

Originally debuted as the Trinity project back in 2013, GE works as a distributed in-memory data processing engine. The solution has a strongly-typed in-memory key-value store and a general distributed computation model. This combination makes it operable with high-speed data performance.

Unlike any existing data processing engine that has been used by early computer adopters, Microsoft’s GE can store data in schemas such as string and integer. Developers can utilise the C#-powered computation engine part using their distributed algorithms.

Microsoft has provided declarative message passing on GE that helps to work on computation modules. Developers can also serve a service through the engine using REST APIs and GE protocols.

You can develop GE applications on a wide range of environments including Windows Server 2008 R2, Server 2012, Visual Studio 2015 and Windows PowerShell 3.0. Moreover, it can be deployed on Visual Studio through a specific extension.