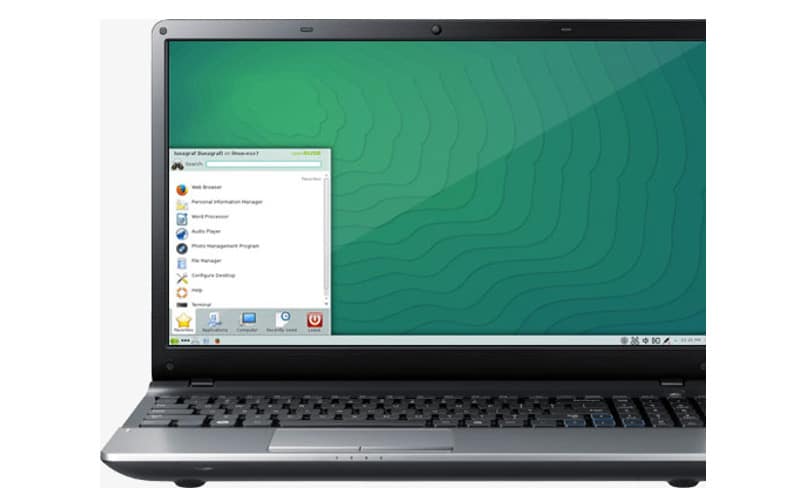 OpenSUSE has got its availability across major cloud platforms. With the latest announcement, OpenSUSE Leap 42.2 can be used on Amazon Web Services (AWS) EC2, Google Compute Engine, Microsoft Azure and OpenStack.

The latest OpenSUSE Leap platform has been specifically designed for cloud computing. Users of various cloud platforms can leverage its availability as a virtual image on their cloud instance. Notably, the team behind the open source platform is quite excited for collaboration and support from various cloud providers.

Most recently, the OpenSUSE Leap 42.2 cloud image is available through the AWS Marketplace. The cloud images for Azure, Google Compute Engine and OpenStack were also released in the past few weeks.

“The project has been used extensively for cloud computing, and we are excited that OpenSUSE is now listed now in AWS Marketplace. We thank all the cloud providers for working with the OpenSUSE community to make this possible,” OpenSUSE Chairman Richard Brown writes in a statement.

The OpenSUSE team has fixed all the loopholes of Tumbleweed while developing Leap 42.2. The distribution is also claimed to be the most advanced release in the OpenSUSE Leap series. The engineers have equipped the platform with cutting edge tools for cloud users. There are some built-in solutions to ease AWS image uploading and management.

This is not the first time when OpenSUSE Leap has arrived on the cloud. A large number of AWS users were previously using the open source platform by installing the OpenSUSE OS images from last few years. But the official addition to places such as AWS marketplace has simplified its installation process. Moreover, users on AWS can now also run Docker container with OpenSUSE cloud images in virtual machines.