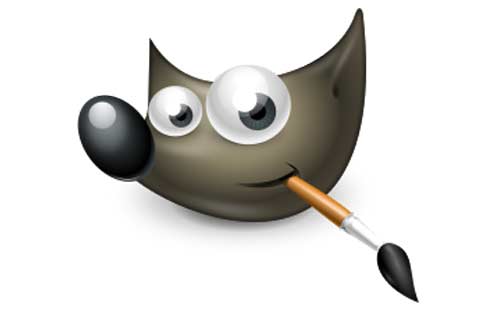 The new GIMP has enhanced the toggling of color picker mode in the paint tools. On macOS devices, the image editing tool now prompts to select preferred language during first time setup. Its Windows version, on the other hand, has fixed the annoying oscillating switching between input devices. The update also works well on Windows-powered tablets.

In addition to the platform-wise changes, the new GIMP version comes with quite a few improvements. There is an improved saving feature for existing .xcf.gz and .xcf.bz files. Slider handles that were almost not visible while using dark theme has been also fixed. Besides, the updated version brings improved stylus tablet support to enable the image editing experience on tablets.

GIMP comes pre-installed with various Linux distributions. However, if you are using a macOS or Windows device, you need to manually install its presence. The update includes an improved installer for Windows and macOS to deliver a faster experience on proprietary platforms.

You can download the GIMP 2.8.20 build from its official download page. The new build comes after six and a half months.