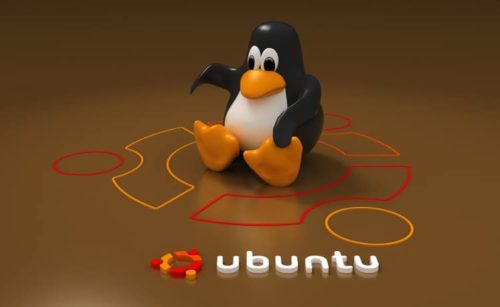 Canonical has released the first beta release of Ubuntu 17.04 Zesty Zapus that brings Linux 4.10 kernel. The public build of the new Ubuntu version is scheduled for April 13.

While the first repositories of Ubuntu 17.04 had included Linux 4.9 last November, Canonical is offering the latest kernel version through the first beta of its distribution. The new kernel includes enhance the user experience and brings support for advanced hardware including AMD Radeon graphics.

Alongside the 4.10 kernel, Ubuntu 17.04 comes preloaded with LibreOffice 5.3. The release also has GNOME 3.24 beta (3.23.90) that brings a Night Light feature to reduce blue light emission from the display at a particular time frame.

You can additionally notice some performance improvements and bug fixes. However, the beta version does include some issues and is not recommended to be used as the default platform.

“The development team is proud to offer this development milestone to encourage testing to ensure the final release is as good as possible. Please note that this is still beta software,” Canonical’s team writes in a release note.

You can start testing the first beta of Ubuntu 17.04 Zesty Zapus by installing one of its opt-in flavours such as Kubuntu, Ubuntu Budgie, Ubuntu GNOME and Ubuntu Studio among others. If you own an old machine with low resources, you can pick Lubuntu or Xubuntu.