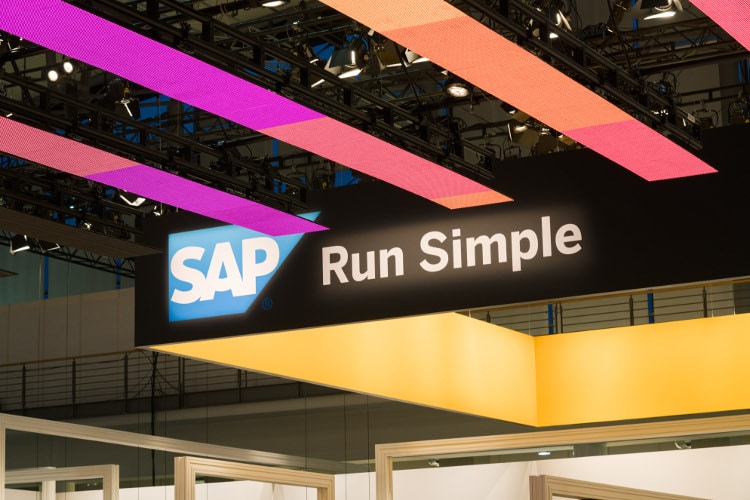 SAP SE, the company which is popular for its proprietary enterprise software offerings, has finally inclined towards the open source growth and joined Hyperledger Project as a Premier member. The new development is aimed to utilise the advanced blockchain technology driven by the open source collaboration.

As a part of the new collaboration, Dominik Heere, vice president of innovation engineering, SAP Innovation Centre Network, will represent the content on the Hyperledger governing board. The Walldorf, Germany-based company is set to enable blockchain in “existing and new business scenarios” for its enterprise clients through the Hyperledger Project. Furthermore, the community-driven blockchain developments will be implemented across SAP’s entire portfolio, including the SAP Ariba network.

“In joining Hyperledger, we plan to share our expertise and knowledge to help bring open distributed ledger technology to all businesses,” said Juergen Mueller, chief innovation officer, SAP, in a joint statement. “We believe blockchain is a transformative technology for enterprise businesses. We are committed to advancing its adoption via the creation of new standards, use cases, platforms and open applications.”

Led by the Linux Foundation, the Hyperledger Project is aimed to develop a model of a commonly distributed ledger that lets organisations build and run industry-specific applications, platforms and hardware systems to support their industry business transactions. More than 122 members have already joined the development. All this has seemingly persuaded SAP.

“Having support from an enterprise software and cloud leader like SAP is an important step in the right direction,” said Brian Behlendorf, executive director, Hyperledger. “The diversity of our members is a real strength, as we look to advance open blockchain technology POCs, pilots and production deployments across many industries this year.”

Apart from SAP, IBM also recently preferred the Hyperledger Project to enter the growing space of blockchain. The IT giant announced its own blockchain ecosystem called the IBM Blockchain that backed by the collaborative consortium.