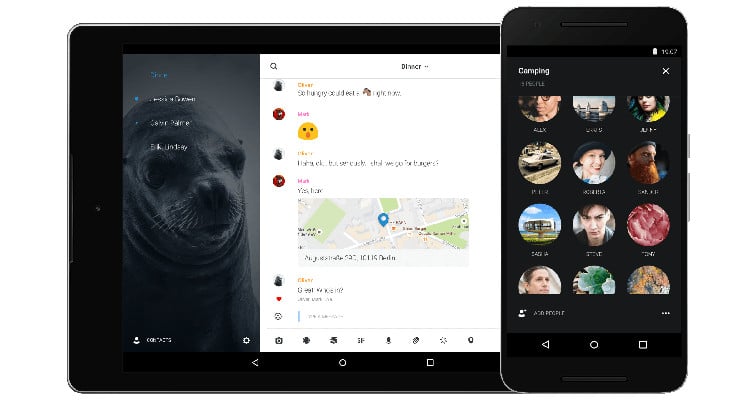 While Facebook Messenger, Google Hangouts and WhatsApp are yet to focus on community engagements, end-to-end encrypted instant messaging service Wire has finally taken a step ahead and released its source code. The messaging platform has initially launched a part of the server-side code.

Switzerland-based Wire Swiss has created a repository on GitHub to offer a subset of the libraries and services that power the Wire apps on multiple platforms. There is the code for the Public API Reverse Proxy, galley and proxy services as well as shared libraries. Going forward, the company is planning to release all its server code parts.

“Open sourcing the server code has been a great exercise and a challenge to clean up the code and remove some legacy components from pre-March 2016 when we launched end-to-end encryption,” the Wire team said in a statement.

Alongside releasing the entire server code, Wire has plans to open source its key components such as the search and discovery of users, interaction with push services on Android and iOS, messages and events routing, asset storage and management and profile and devices management. These components are already giving a competitive edge to the messaging platform.

The Wire app is touted to be the only fully encrypted service for audio calls, video calls and group calls. In addition to  desktop and mobile platforms like Android, iOS, Linux and mac, the app serves its native instant messaging experience right on the Web.