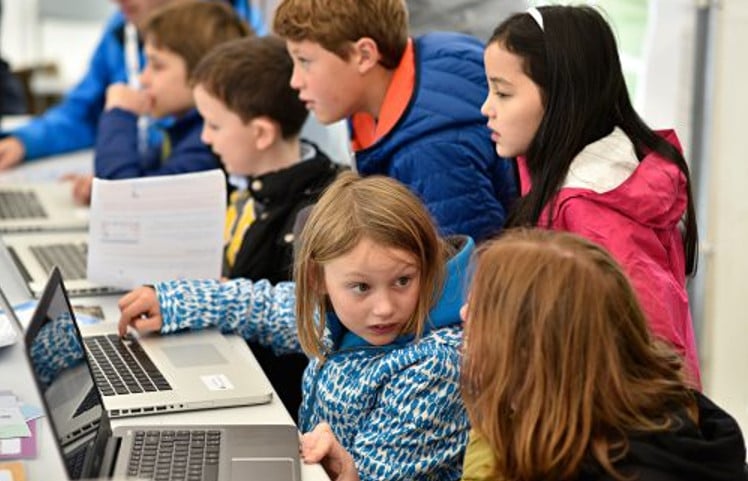 While over 12.5 million Raspberry Pis have already been sold across the worldwide markets, the Raspberry Pi Foundation is aiming to achieve even bigger results and provide its one-stop solution to millions and billions of young coders. Having such big ambitions in mind, the non-profit organisation has now merged with the CoderDojo Foundation that runs a global network of coding clubs.

CoderDojo started its journey back in 2011 with a small club set up in Dublin. Though the initial move was small, the Irish organisation is presently managing more than 1,250 of its code clubs across 69 countries. These clubs are claimed to be regularly attended by over 35,000 young developers between the ages of seven and 17.

The Raspberry Pi Foundation is targeting to quadruple the present figure — reaching to 5,000 code clubs by the end of 2020.

Notably, the CoderDojo Foundation is not new for the UK organisation that is popular among hobbyists and budding programmers. The relationship between the two has been continued for over the last six years.

However, it was the enormous impact which CoderDojo has had so far to the CoderDojo Foundation team as well as to the community of contributors that influenced the merger deal.

“We want to deepen those relationships [with the foundation’s team and the community members] and grow that community as we bring CoderDojo to more young people in future,” said Philip Colligan, CEO of Raspberry Pi Foundation.

The merger will not impact the current presence of the CoderDojo Foundation, and it will continue to be “platform-neutral” to young developers.

“Nothing about CoderDojo’s brand or ethos is changing as a result of this merger. CoderDojo will continue to be platform-neutral, using whatever kit they need to help young people learn,” Colligan stated.

Apart from enabling Raspberry Pi kits for coders involving in CoderDojo, the two organisations will work collaboratively to advance their shared goals using respective assets and capabilities. The Raspberry Pi Foundation is also set to provide practical, financial and back-office support to the CoderDojo Foundation.

In addition to the CoderDojo Foundation, the Raspberry Pi Foundation has Code Club to fulfill its dream of reaching a large number of young Ninjas. The organisation joined the UK-based club back in November 2015 to establish Raspberry Pi clubs in the region.

“Bringing together Raspberry Pi, Code Club and CoderDojo will create the largest global effort to get young people involved in computing and digital making,” Colligan asserted.