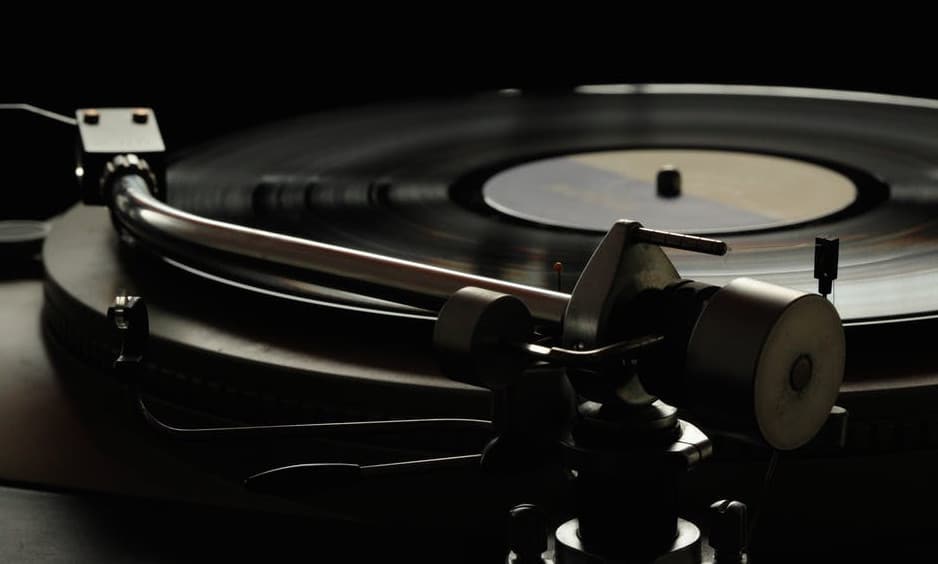 Rockbox has released a new version of its Open Source Jukebox firmware. The project has received the new update to version 3.14 four years after its previous release.

Rockbox 3.14 brings a number of new features and improvements. Moreover, the latest version proves to be a feature-rich replacement for the proprietary software of digital audio players.

“Its been over four years since our last release. During this time, extensive improvements were made to large parts of Rockbox’s codebase,” the Rockbox team writes in an announcement.

Improvements under the hood

In addition to the support for new hardware, the latest Rockbox has brought configurable backlight and screen lock options. It also improves the USB support on Apple iPod 2G. The performance of decoding SPC files is much better. Besides, there is an added support for album art in FLAC files.

The team has finally added the high-quality volume compressor DSP with configurable attack time. There is also the latest resampler which is based on the Hermite polynomials. Apart from this, there are a bunch of new DSP (Digital Signal Processing) effects in Rockbox 3.14.

You can download the Rockbox 3.14 right from its official website. Its complete documentation and changelog is also available online to support the installation process.