This is an adorable open source robot that uses Scratch language 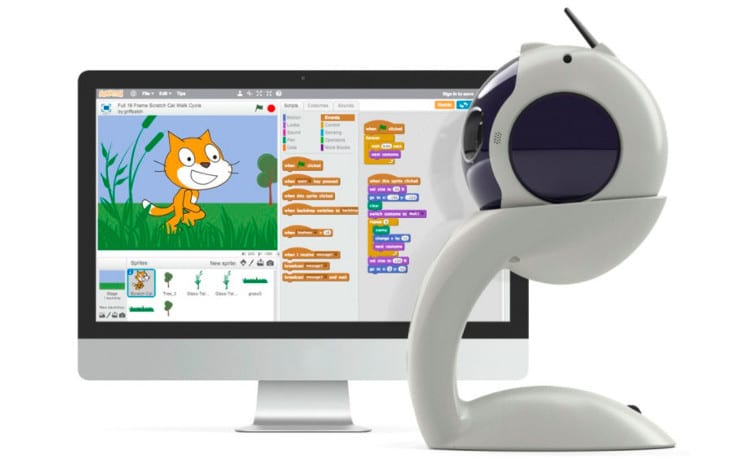 If you are looking for something advanced yet cute from the open source world, Q.bo should be your pick today. The open source robot uses the power of Raspberry Pi and Arduino and is designed with Scratch programming language.

Scratch language on the Q.bo enables customisations even for young developers. Developed by the Lifelong Kindergarten Group at Massachusetts Institute of Technology (MIT), the platform already serves over 15 million registered users and 22 million shared projects. It is mainly designed with tools to enable development of interactive stories, games, art and simulations among others.

Q.bo has initially been launched on Indiegogo. It is the successor of the prototype that was showcased the Mobile World Congress in Barcelona earlier this year.