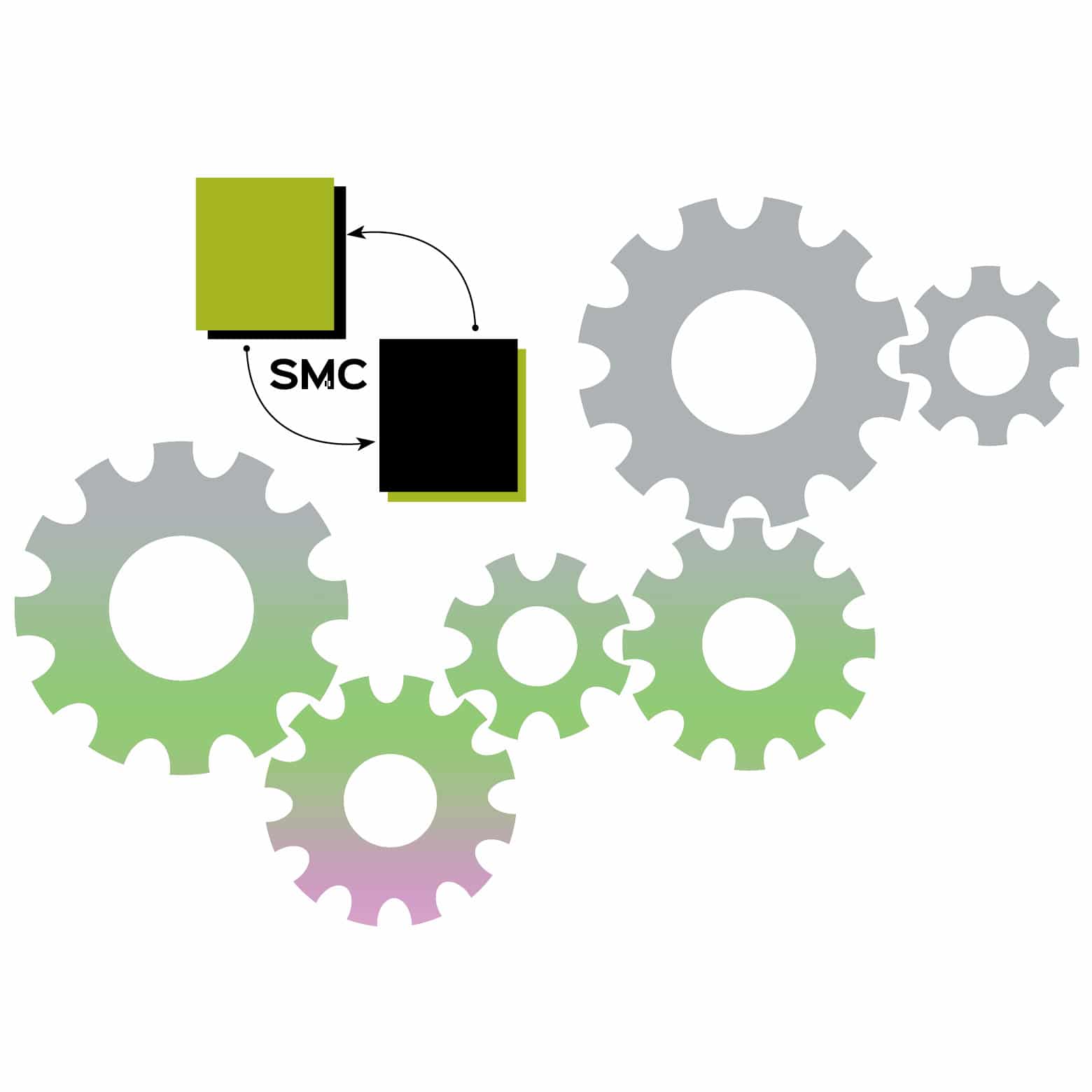 Often, an application runs in an environment of asynchronous, unordered and unpredictable events and the software needs to be robust enough to work seamlessly under these conditions. In this article, targeted at software designers and developers, we explore the benefits of using state machines to make robust software and the open source options available for this purpose.

Almost every software becomes complex as it evolves over a period of time, and can therefore suffer from frequent non-functional problems. These problems are linked to its maintainability, code manageability, extensibility, modifiability, determinism, etc. However, a good plan and design carved out at the initial stages could help developers enjoy the smoothness of the development process, as the software matures over a period of time.

The use of state machines is one of the oldest and best known techniques for modelling the behaviour of a system. And its adoption dates way back to the study of physical matter. As a reference, water (H20) can exist in three different states – solid, liquid and gaseous — and in each state it exhibits a specific behaviour; also, there are defined events and actions that lead to water, steam or ice transitioning through its different states. Software designers have been using this example to model and partition systems into well-defined states, with specific actions and events that define how these systems move through these states.

In this article, we look at the benefits of using state machines for modelling software along with some examples, and see what the open source world has to offer in this space.

Some of the benefits of adopting state machines are listed below.

Digressing a bit into the history of software and technology, good designs and implementations backed by state machines have always proved excellent in various verticals. These include commonly used elements in our daily life like a DBMS transaction; TCP, BGP and many other networking protocols; system processes and threads, gaming software development, etc. All these software structures have a state machine in their DNA. Even everyday occurrences like traffic lights, vending machines and other digital electronic systems could all be quickly modelled using Mealy and Moore styled finite state machines.

With all this said, let us now explore some options that the open source world has to offer developers and designers. You could enable a state machine for your code, even if it’s proprietary, with the open source state machine frameworks given below, and reap the benefits of the privileges we discussed earlier.

StateFulJ is an open source, lightweight, Java based finite state machine (FSM) framework that could help you embed a state machine into your application. It is a useful aid when your application has to deal with many synchronous and asynchronous events and requests, while handling concurrency in a reliable way. The user has to define the state machine model (states, events and transitions) using Java annotations, and the framework auto generates the necessary FSM infrastructure for the application. You can then define your state’s actions and various transitions using the auto generated code and StatefulJ APIs.

State machine compiler (SMC) provides users with a framework for writing a well-defined format to define states, transitions and actions. The framework is available for multiple programming languages like C, C++, Java, Python, Scala, Objective-C, JavaScript, Ruby and VB.NET. The code that SMC generates out of the user-defined state model follows the state design pattern, with a few variations. The application then uses these generated APIs to instantiate and run the state machine. You can refer to the SMC manual for rules to define the state model, transitions and other elements. Incorrect usage could lead to compile or runtime errors.

This is an open source framework released under the Apache 2.0 licence for developers to use state machines in spring applications. It uses the builder design pattern for configuration and instantiation of states. Spring state machines provide some useful features like storing the state machine configurations in a persistent storage, UML Eclipse Papyrus modelling, Zookeeper based distributed state machine, etc.