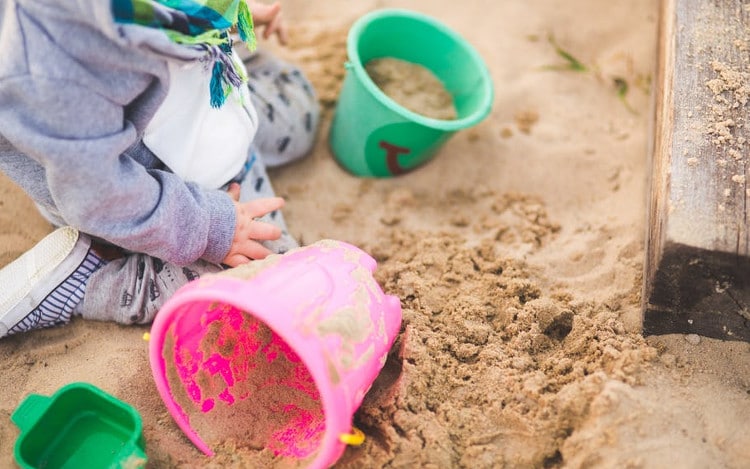 Tor, the open source browser that is popular for maintaining user anonymity, has received an update to version 7.0 which includes a sandbox feature. The new version is designed for privacy-minded folks to offer them a more secure platform to surf the Web.

The new sandbox integration is touted to hide your real IP, MAC address and even your files. The feature makes sure that the amount of information Tor browser learns about your computer is limited. Moreover, it makes it harder for hackers leveraging Firefox exploit to learn about user identities.

“We know there are people who try to de-anonymise Tor users by exploiting Firefox. Having Tor Browser run in a sandbox makes their life a lot harder,” Tor developer Yawning Angel describes in a Q&A session.

The Tor developer has been experimenting with sandbox feature since October 2016. The feature was in unstable and testing phase back then. However, the new release for Linux and Mac brings its stable version to protect user identities.

In addition to the sandbox feature, the latest Tor version brings Firefox 52 ESR. This new development has included tracking and fingerprinting resistance improvements such as the isolation of cookies, view-source requests and the Permissions API to the first-party URL bar domain and the arrival of WebGL2, the WebAudio, Social, SpeechSynthesis and Touch APIs.

With the ESR 52 addition, the latest Tor build will not work on non-SSE2-capable Windows hardware. Users also need to be using mac OS X 10.9 or higher on Apple hardware and utilises e10s on Linux and macOS systems to begin with the sandboxing feature.