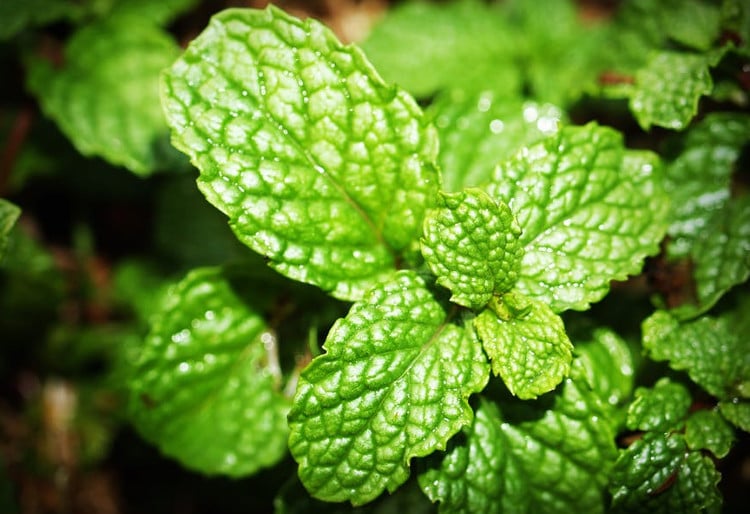 Linux Mint 18.2 “Sonya” is finally out. The development team has released the new version five months after releasing the Serena variant of the Mint platform.

The original edition of Linux Mint 18.2 comes with Cinnamon 3.4 desktop environment. There are also some of the new additions over the v18.1. The new release includes Xed, Xviewer, Xreader, XPlayer, Blueberry, Pix, Update Manager, Software Sources, LightDM and as a display manager.

Apart from the new additions, the existing packages have been upgraded to their latest versions. Another welcoming change in the Linux Mint 18.2 Sonya is the new greeter. The latest version of the Linux distro also introduces a new dark themed greeter called Slick. Besides, there are a plenty of new wallpapers and artworks contributed by the Linux Mint users community.

Linux Mint 18.2 Sonya is released in Cinnamon, KDE, MATE and Xfce editions. The KDE edition of the distro brings Plasma 5.8 desktop environment while the MATE edition includes MATE 1.18 desktop. The Xfce edition, on the other hand, comes with Xfce 4.12 environment.

The latest Linux Mint distro is offered in the 32-bit and 64-bit editions. You can download its ISOs from the official website. Also, you can use the Update Manager application to upgrade your Linux Mint installation to the latest version or use a bootable media to perform a clean install.