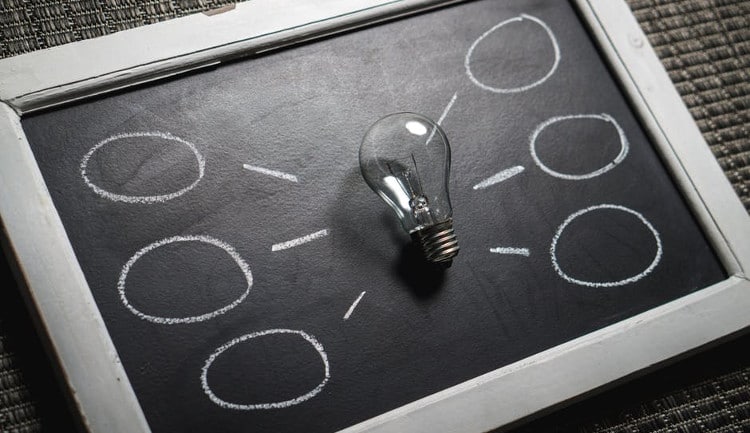 Sony has joined the bandwagon of open source artificial intelligence (AI) by releasing the code of its proprietary deep learning framework ‘Neural Network Libraries’. The latest move is aimed to expand the development of deep learning programs.

“Sony’s R&D Platform and System R&D Group have used these core libraries as a base for products and services that incorporate deep learning, the company said in a statement.

A copy of existing frameworks

Sony has extensively used the library on Ubuntu 16.04, Windows 8 and 10 machines. The framework seems quite similar to existing frameworks like TensorFlow, Then and (Py)Torch. However, Sony is touted to offer unique offerings through the latest open source development.

It is worth noting here that the Japanese company has not described any comparison with other tools. Also, the USP of the framework has not been revealed officially.

Having said that, Sony has finally taken the open source way to bring developers on board and get expanded in the emerging space of deep learning. The company acquired AI company Cogitai to begin with its smart developments to counter Apple, Google and Samsung.

You can access the Neural Network Libraries code from Sony’s Nnabla repository on GitHub. The code includes a layer of Python interface functions alongside the C++ core libraries to ease your deep learning production.