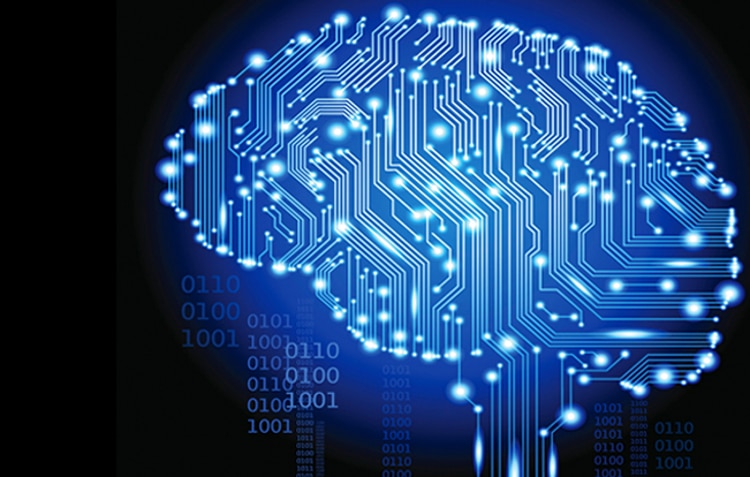 With the swift increase in artificial intelligence (AI) developments, Facebook and Microsoft have finally decided to unify their efforts by building an open standard called Open Neural Network Exchange (ONNX). The new format provides a shared model for interoperability in the AI framework ecosystem and initially brings Cognitive Toolkit, Caffe2 and PyTorch under one roof.

The primary aim behind the launch of the ONNX standard is to help developers with the ability to switch between different tools and even pick a combination to build their neural network solutions and machine learning developments. Facebook has already released the new versions of its Caffe2 and PyTorch to support ONNX, while Microsoft is set to upgrade its Cognitive Toolkit with native support for ONNX in the coming future. Further, both the companies are seeking community efforts to enhance the ecosystem with required advancements.

“With ONNX, we are focused on bringing the worlds of AI research and product closer together so that we can innovate and deploy faster,” said Joaquin Quiñonero Candela. director of applied machine learning, Facebook, in a detailed note.

Facebook’s developer team has unified operators between Caffe2 and PyTorch frameworks. PyTorch has also added a tracer that records the execution of the program as it runs to eliminate complexity and translate the neural networks into a graph representation.

The new standard enables Facebook to export a trained AI model developed using PyTorch into Caffe2 for inference. Similarly, it would soon allow developers to leverage Microsoft’s Cognitive Toolkit to enhance their machine learning models built through any of the two Facebook frameworks.

No initial support for third-party frameworks

However, the format doesn’t include support for third-party solutions such as Google’s TensorFlow or Apache MxNet. This means that the new move can only be leveraged if a project is particularly designed with a Facebook or Microsoft framework.

The initial ONNX code and documentation are available on GitHub. Powered by Python and C++, the project is licensed under MIT License.