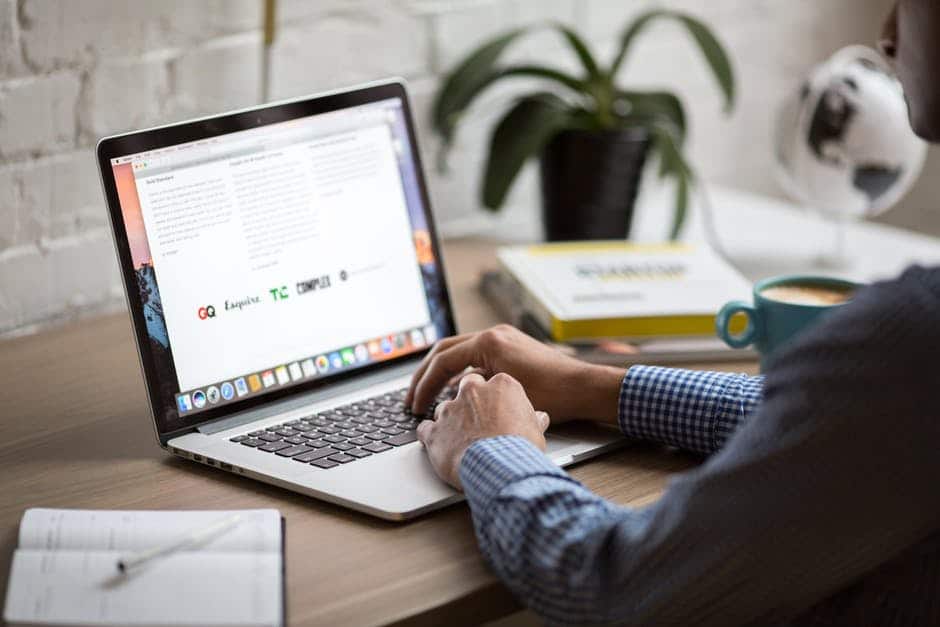 With the swift growth in the technology world, the nature of the job of the Chief Information Officer (CIO) is no longer traditional. Gartner finds through a survey that the CIO role is transitioning from delivery executive to business executive, moving from controlling cost and engineering processes to driving revenue and exploiting data.

The survey, dubbed the 2018 Gartner CIO Agenda Survey, concluded by a record number of 3,160 CIO respondents across all major industries in 98 countries, highlights that 95 percent of CIOs expect their jobs to change or be remixed due to digitalisation. Respondents consider that world-class IT delivery management and digitalisation are the two biggest transformations in the CIO role, followed by assuming increased and broader responsibilities and capabilities. “The CIO’s role must grow and develop as digital business spreads, and disruptive technologies, including intelligent machines and advanced analytics, reach the masses,” said Andy Rowsell-Jones, vice president and distinguished analyst at Gartner.

“While delivery is still a part of the job, much greater emphasis is being placed on attaining a far broader set of business objectives,” Rowsell-Jones added.

The survey shows that a majority of CIO respondents believe that technology trends such as cybersecurity and artificial intelligence are set to significantly change their jobs in the near future. Moreover, around 35 percent of the total respondents said that they have already invested and deployed some aspect of digital security, and 36 percent are in the process of planning to implement some form of digital security.

Organisational culture as an obstacle

Despite the positivity towards the change in their role, Gartner’s Rowsell-Jones considers that organisational culture as a roadblock on their success avenue.

“CIOs need to identify the cultural behaviours that currently exist and what the future state vision is. In doing so, they must recognise existing cultural strengths and position cultural change as ‘the next chapter,’ rather than a massive overhaul, to respect employees’ contributions and invite them to come along on the journey,” said Rowsell-Jones.

Respondents for the survey were categorised as top, typical and trailing performers in digitalisation. Some CIOs favour a separate digital team to boost their enterprises’ digital business while others consider digitalisation part of their day job of IT. Ultimately, the findings bring out the fact that CIOs need to start scaling their digital business and changing their existing jobs with it now.