OpenMessaging debuts to provide an open standard for distributed messaging 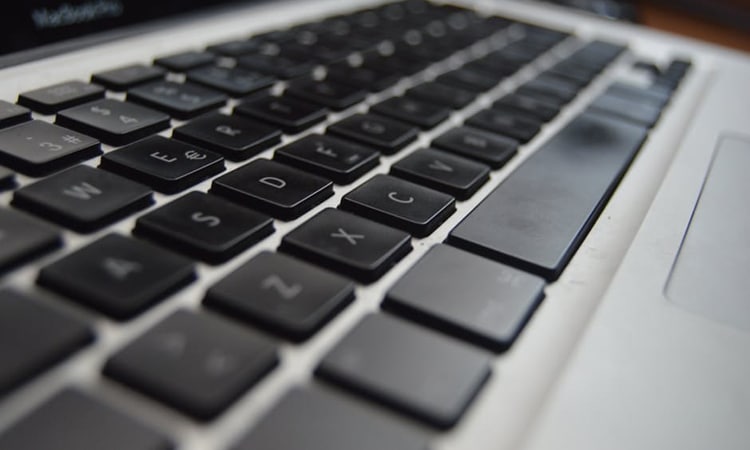 The Linux Foundation has announced a new project to bring an open standard for distributed messaging. Called OpenMessaging, the new project is aimed to establish a governance model and structure for companies working on messaging APIs.

Mainly to solve the challenges of messaging and streaming applications, leading internet companies like Yahoo, Alibaba, Didi and Streamlio are contributing to the OpenMessaging project. The open standard designing from this project will be deployed in on-premise, cloud and hybrid infrastructure models.

Scaling with messaging services is a big problem as more companies and developers adopt cloud-native messaging applications. The lack of compatibility between wire-level protocols and standard benchmarking is the most common issue faced.

When data transfers across different streaming and messaging platforms, compatibility becomes a common problem. Addition resources and maintenance cost is the common complaint of messaging platforms. All the existing solutions lack standardized guidelines for fault tolerance, load balance, security and administration. The need of modern cloud-oriented messing and streaming applications is much different.

The Linux Foundation plans to address all these issues with the OpenMessaging project. The project is also designed to solve the redundant work for developers and make it easier to meet cutting-edge demands around smart cities, IoT and edge computing. The project contributors plan to facilitate a standard benchmark for application testing and enable platform independence.