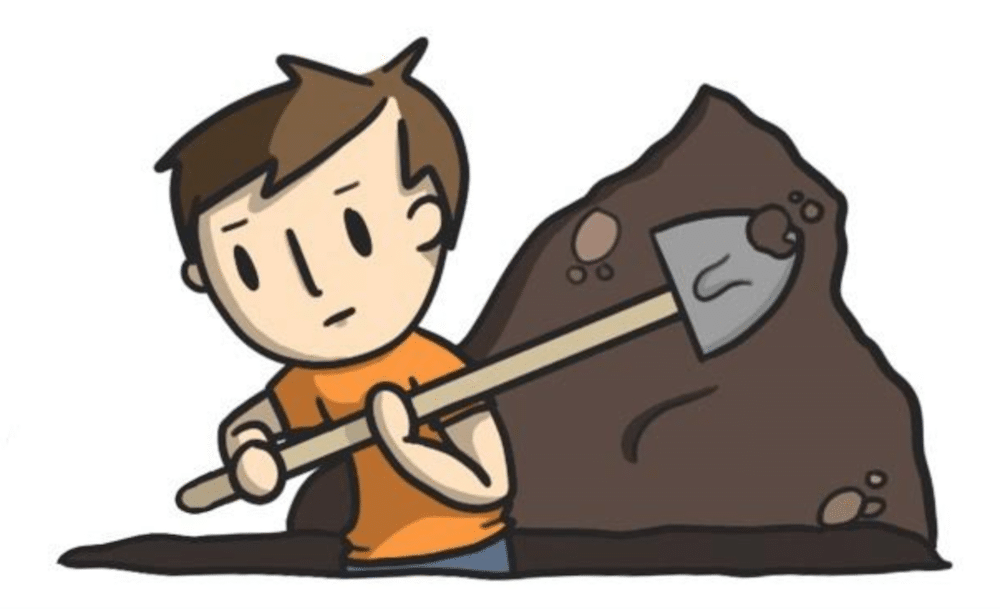 Lead developer Steven Callister in a blog post shared that LinkedIn has announced to have open sourced two new tools to assist engineers in automating the investigation of broken hosts and services: Fossor and Ascii Etch. Fossor (Latin for gravedigger) is a Python tool, while Ascii Etch, another Python library, outputs information gleaned from Fossor in ascii-character graphs.

Callister wrote in a blog post, “Having experienced the pain of performing the same repetitive steps again and again during my own on-call shifts, I concluded that writing a tool to perform some of these basic checks in parallel would speed up the mean time to resolution. Taking the idea even further, I wanted tool that could perform checks tailored specifically to my services while still having the flexibility to incorporate newly-developed checks in the future. Fossor was created to do just that.”

Python tool- Fossor’s design splits the two components of the program, the engine and plugins, to reduce the incidence of serious bugs. Whereas, Ascii Etch was originally created to draw the results from running Fossor. Callister writes that it proved more helpful than simple text for quickly spotting anomalies in the data.

Callister says that the development team hopes that the specificity-through-modularity of Fossor will greatly benefit site administrators and the open-source community while it contributes more plugins to the automation tool. Now that, Ascii Etch is open sourced, it also supports vertical value scaling, as well as horizontal value compression.