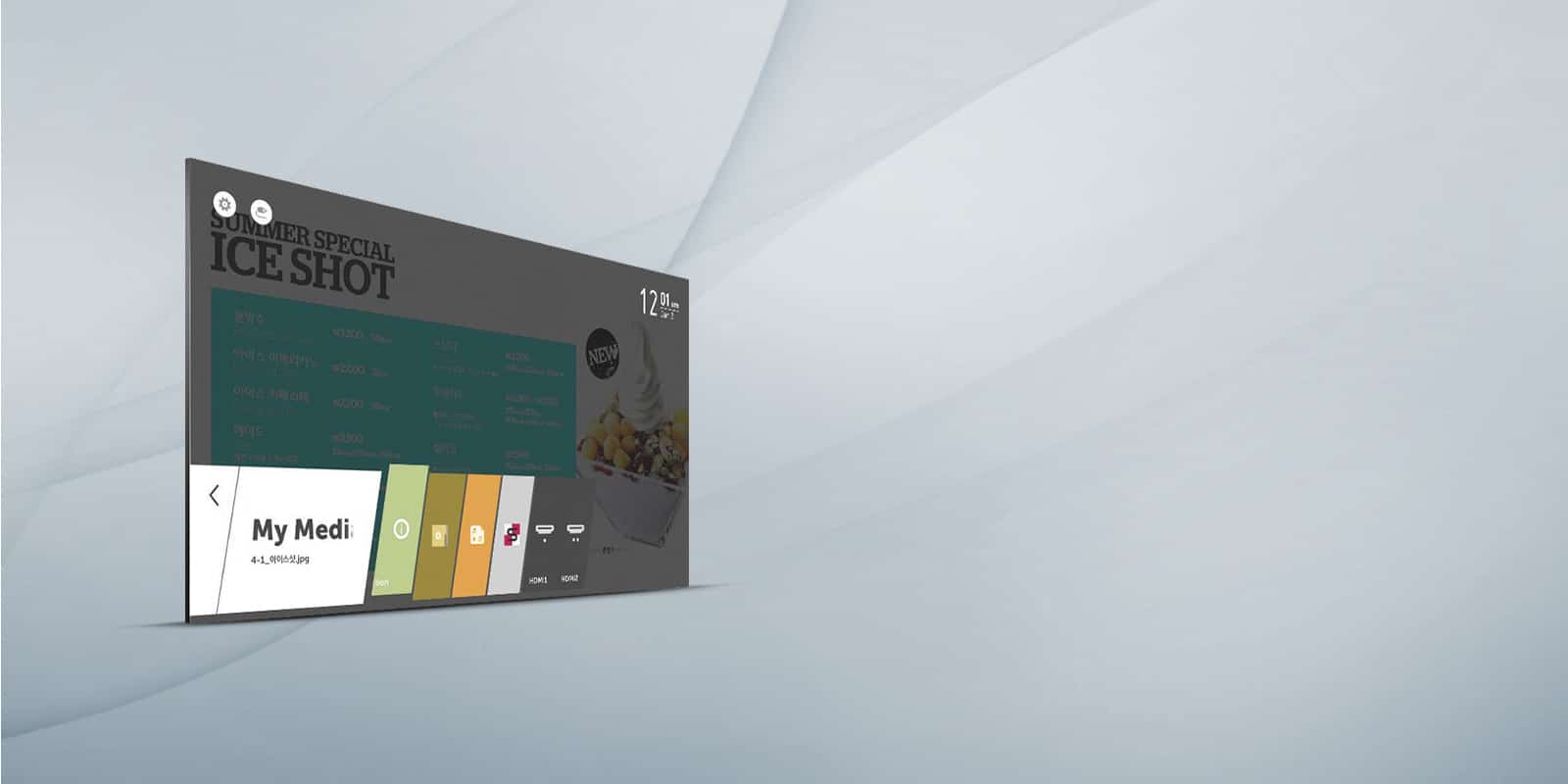 The LG’s range of smart TVs ship with an operating system called webOS. To expand its adoption, LG is working with the government of South Korea to solicit business proposals from other companies interested in using it.

Developed by Palm to run on phones webOS is the latest version of an operating system which was acquired by HP to use with tablets, and eventually got sold to LG.
Besides working with the Government, LG has also released a webOS Open Source Edition version of the operating system. This Edition is currently aimed at developers, with an SDK as well as instructions available for building the operating system. It can be installed on a Raspberry Pi 3 computer.
The operating system is designed to run apps built using web technologies including HTML5, JavaScript, and CSS. The open source operating system also includes a home launcher, support or notifications, and system apps including a Settings app and a version of Google’s open source Chromium web browser.
Dr. I.P. Park, CTO, LG, shared, “When LG adopted webOS for its popular smart TV lineup in 2013, it did so with the knowledge that it had tremendous potential.”LG currently uses it as the interface for its smart televisions. “webOS has come a long way since then and is now a mature and stable platform ready to move beyond TVs,” elaborated Dr. Park.