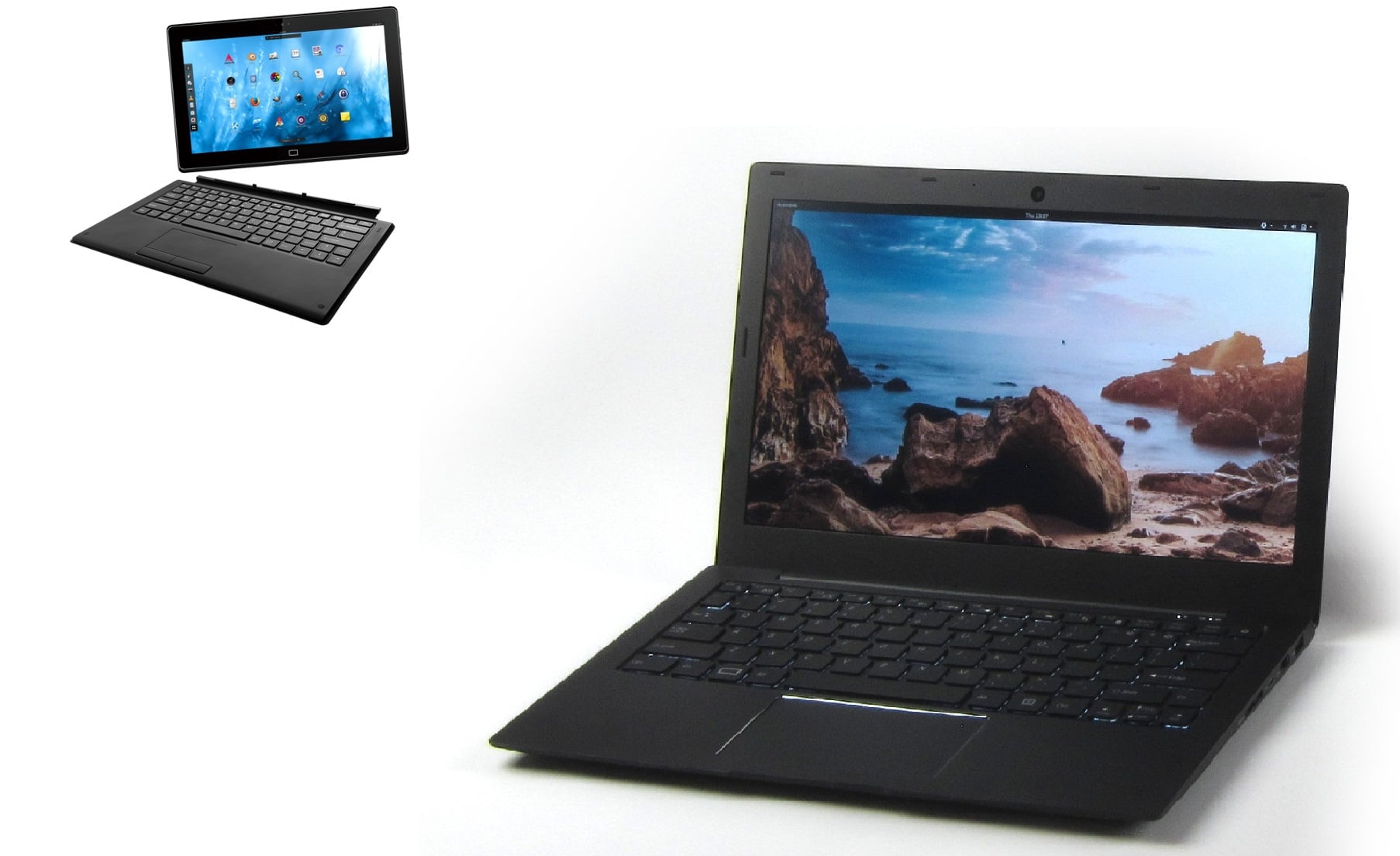 The brand Purism targets the ones who believe in having the most possible control over their computer and operating system. Continuing with its efforts, Purism, the Linux hardware vendor for users has integrated Heads open-source CPU firmware into its PCs.
They are known for developing free software and Linux-powered laptops. As per the latest update, Purism has successfully integrated Trammel Hudson’s Heads security firmware into its Trusted Platform Module (TPM)-equipped Librem laptops. Heads is an open-source computer firmware and configuration tool that aims to provide better physical security and data protection.
Heads combines physical hardening of hardware platforms and flash security features with custom coreboot firmware and a Linux boot loader in ROM. The update lets users test if someone has tampered with the software on their computer starting at the boot level. Actually, it enables users to track steps of the boot firmware and configuration.
Purism’s Linux-based PureOS uses a signed, immutable root filesystem. This enables any software exploits that attempt to gain persistence will be detected.
“Your privacy is dependent on your freedom. We believe that having true privacy means your computer and data should be under your control, and not controlled by big tech corporations. Librem laptops [are] the most secure laptop you can buy,” shared Todd Weaver, Purism’s founder and CEO, in a press statement.
Moving forward, Purism will now include the Heads integrated TPM chip in all new Librem 13 and Librem 15 orders by default, as a standard feature of the newest hardware revisions shipping out this month.    Read more…