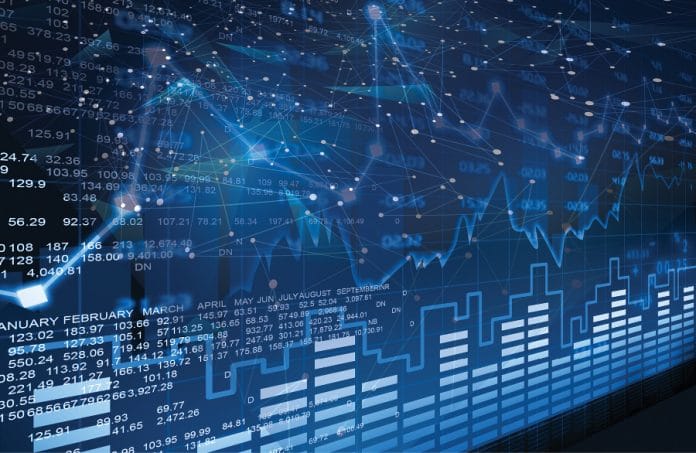 In a distributed ledger system, consensus is the process of reaching an agreement on the next set of transactions to be added to the ledger. In Hyperledger Fabric, consensus involves three distinct steps:

These three steps ensure the policies of a network are upheld. We will look at how these steps are implemented by exploring the transaction flow.

Within a Hyperledger Fabric network, transactions start out with client applications sending transaction proposals or, in other words, proposing a transaction to endorsing peers.

Client applications are commonly referred to as applications or clients, and allow people to communicate with the blockchain network. Application developers can leverage the Hyperledger Fabric network through the application’s SDK.

This is the second step of the transaction flow, when endorsers simulate transactions, generate RW sets, and return the signed RW sets back to the client application. Endorsing peers must hold smart contracts in order to simulate the transaction proposals.

Lastly, the committing peers asynchronously notify the client application of the success or failure of the transaction. Applications will be notified by each committing peer.

Chaincode is programmable code, written in Go, and instantiated on a channel. Developers use chaincode to develop business contracts, asset definitions, and collectively-managed decentralised applications. The chaincode manages the ledger state through transactions invoked by applications. Assets are created and updated by a specific chaincode, and cannot be accessed by another chaincode.

Applications interact with the blockchain ledger through the chaincode. Therefore, the chaincode needs to be installed on every peer that will endorse a transaction and is instantiated on the channel.

There are two ways to develop smart contracts with Hyperledger Fabric:

Overview of a chaincode program

When creating a chaincode, there are two methods that you will need to implement:

Important interfaces that you can use when writing your chaincode are defined by Hyperledger Fabric —ChaincodeStub and ChaincodeStubInterface. The former provides functions that allow you to interact with the underlying ledger to query, update and delete assets. The key APIs for chaincode include:

The above command puts the specified key and value into the transaction’s write set as a data-write proposal. PutState doesn’t affect the ledger until the transaction is validated and successfully committed.

With this tutorial, we complete the learning part related to Hyperledger Fabric. In my next article, we will walk through using Fabric for a specific use case.