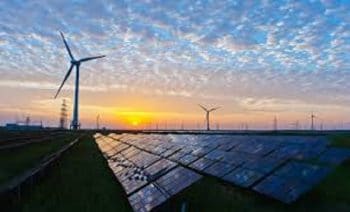 EPRI claims that this free software will help bring DER to the market more quickly and at a lower cost. It will also enable communications between DER and grid operators as per emerging requirements under IEEE 1547 as well as California Electric Rule 21 Interconnection and enhance the value of these systems and devices for consumers, manufacturers and utilities.

“This open-source software can enable DER customers, manufacturers and grid operators to maximize the value of interconnected DER and help California and other states reach renewable energy goals,” he added.

Result of a collaborative effort

Belur added, “The Enphase team was able to quickly test the sample application and software on our software-defined inverter platform and found it to be a strong foundation for developing DER technologies consistent with IEEE 2030.5.”

The software complies with the IEEE 2030.5 communications standards for DER as laid out in IEEE 1547 and California Electric Rule 21.

EPRI posted the software online for public access under the open-source BSD 3-clause license. This software can be freely downloaded to assist with interoperability.