In recent tests, the developers found that the software achieve a near-human accuracy in locating active neurons based on calcium imaging data. 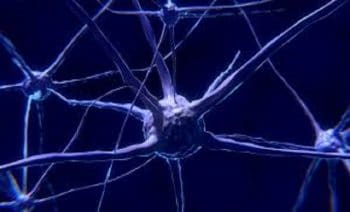 Tracking of active neurons have been made easier by the development of an open source software called CalmAn.

As reported by Hi-Tech Chronicle, the software enhances the analysis process using a combination of computational methods and machine-learning techniques.

Dmitri Chklovskii, Eftycios Pnevmatikakis and Andrea Giovannucci at the Center for Computational Biology, spearheaded the development of CalmAn with the aim of developing a tool that would help in tackling the enormous datasets produced by calcium imaging.

A journal published in January by the software developers showed CalmAn achieve a near-human accuracy in locating active neurons based on calcium imaging data.

CalmAn has been in the market for a few years and has worked to benefit the calcium imaging community. There are over 100 labs that utilize the software. With the upgrades in the latest software, scientists can run it in a standard laptop and analyze data in real time.

CalmAn adopts a unique technique that involves the addition of a special dye to brain tissue or neurons in a dish. The dye then binds to the calcium ions responsible for activating neurons. It is then viewed under ultraviolet rays whereby the calcium ion with the dye lights up allowing the scientists or researchers to track the activity of the neuron visually.

Recent tests have shown that the software is nearly as accurate as a human in identifying active neurons.