With this deal, its biggest to date, IBM is aiming to expand its footprint in subscription-based software. 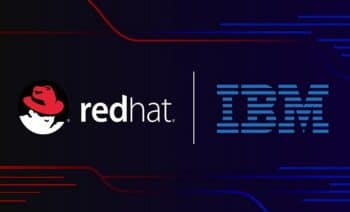 The proposed $34 billion acquisition of Red Hat by IBM is most likely to get the green light from the European Union (EU) regulators, according to a news agency report.

Citing sources familiar with the matter, Reuters reported that the deal is expected to be approved by the EU “without demanding concessions.”

However, the EU and IBM declined to comment on the report, the news agency added.

European Union regulators will decide on the proposed acquisition by June 27. IBM filed for EU approval last month and the European Commission confirmed the request.

The US Department of Justice has already approved the deal without demanding concessions.

The deal, which would be IBM’s biggest, is intended to help the company expand its footprint in subscription-based software. The acquisition is anticipated to close in the second half of 2019.

Once the deal is closed, Red Hat will join IBM’s Hybrid Cloud team as a distinct unit, and will maintain its current management team and headquarters, facilities, brands and practices.

Red Hat shareholders would also receive $190 a share in cash if the deal is approved.