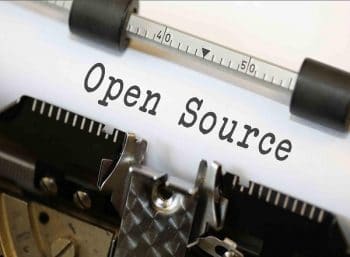 While many open source companies are adding restrictions to their software licensing agreement, YugaByte has decided to give away all its database software for free as open source.

The startup announced Tuesday that it is making YugaByte DB 100 percent open source under the Apache 2.0 license.

In addition, the company is bringing its previously commercial-only, closed-source features such as Distributed Backups, Data Encryption and Read Replicas into the open source core project distributed under the permissive Apache 2.0 license.

“Being 100 percent open source means being committed to preserving freedom of vendor choice while fostering more open collaboration among the developers leveraging distributed SQL and the committers behind the distributed SQL project,” said YugaByte co-founder and CEO Kannan Muthukkaruppan.

Making defensive moves against Amazon and other cloud providers who are accused of reselling open-source projects for a profit, some software companies like Radis Labs, MongoDB, Confluent and Cockroach Labs came up with new licenses for their projects in the past. But Muthukkaruppan argues that such action damages the foundational principles of open source software.

“Using proprietary, non-compete licenses for database features to ward off cloud providers from offering a commercial version as-a-service is short-sighted and damaging to the foundational principles of open source software,” said Kannan.

“Vendors like MongoDB and Cockroach Labs who have moved to such licenses – not just for add-on features, but for their core database – have disowned the same developers whose initial trust lifted their previously open source project off the ground,” he added.

YugaByte, first company to adopt a license from Polyform Project

The source code for YugaByte Platform is now available in the same GitHub repository as YugaByte DB under a new free trial-only, source available license developed by the Polyform Project.

With this change, YugaByte is the first company to adopt a license from the Polyform Project, led by renowned open source licensing lawyer Heather Meeker.