Using RedHat Ansible Tower, SoftBank is able to reduce the time required for updating SSL Certificates to as little as 20 seconds 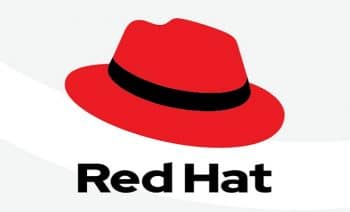 SSL certificates are important for the security of a server connection, however, updating each system required different operators and procedures.

Additionally, using Ansible Playbooks to share automation across the company, updates can now be performed more accurately and quickly. SoftBank reports that burdens on employees who conducted the updates at night were also reduced, and spare time has been used to learn new skills and improve operations.

SoftBank currently has plans to further automate operations and expand the devices automated with Red Hat Ansible Automation including datacenters inside and outside the company, networks, appliance devices for internal networks and existing servers.

Headquartered in Tokyo, SoftBank is one of Japan’s largest telecommunications service providers. In 2015, the company adopted the slogan “Half & Twice” which aimed to reduce manual efforts and costs by half through the use of technologies and simultaneously double productivity and creativity.

In 2016, they adopted the slogan “Smart & Fun!” to encourage employees to use the time saved through the use of technologies for innovative and creative activities to further the business.