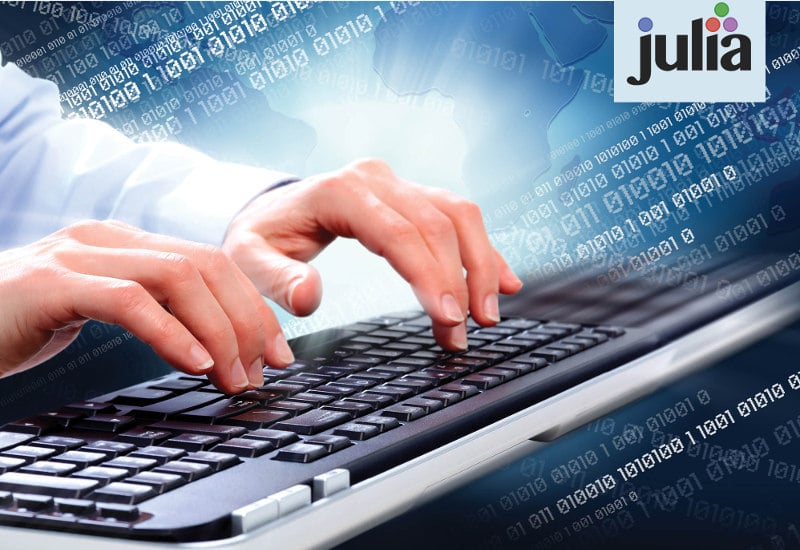 According to a report by Globe Newswire, CoinField has started a new Sologenic initiative on GitHub called Sologenic Open Source developer program. The initiative aims to build an open-source culture for the Sologenic community

Reza Bashash, CTO of CoinField said, “While everybody is expecting the mass adoption of crypto to happen overnight, here at Sologenic we believe in a path. A path that is built by developers, enthusiasts, and those who are making the Blockchain technology move forward. A great product needs a great community and talented developers. That’s why we are asking those who dream like us to join forces and build a better financial ecosystem around the blockchain while getting incentivised.”

CoinField wants to create an ecosystem where developers around the world will be encouraged to participate and create new open source projects built on top of the XRP ledger. The program will provide developers the opportunity to work on different projects and expand their learning and leadership skills as per the company