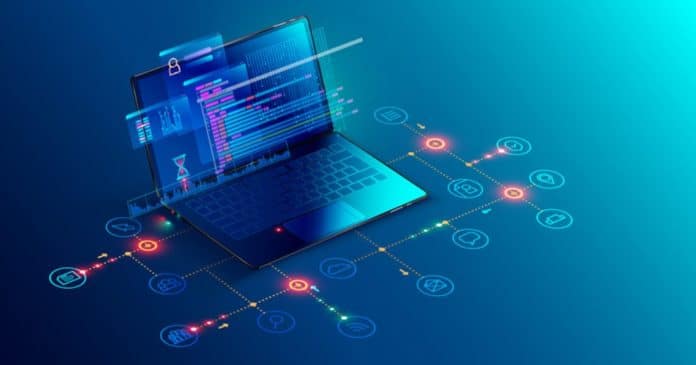 Payara has introduced the Open Roadmap Initiative. The company said that as a part of the new Payara Reef Community Growth Programme initiative, the Open Roadmap aims to collate user feedback clearly and effectively by allowing individuals to comment on any issues via a GitHub project board.

The Open Roadmap will list an initial set of large-scale features that are actively being evaluated for implementation into the Payara Platform over the next few releases. It will include an initial approach to the integration across all software products and tools. The initiative will start including more detail regarding the problems to be solved and how the capability of the feature will look to the user over time.

Steve Millidge, CEO of Payara, “I want our engineering team to be challenged – firstly in creating a universal language that all Payara users understand, and secondly, to engage in discussions regarding user needs. By opening up the Roadmap to community involvement, Payara’s engineers can be certain that what they build meets the requirements of the community and will be widely used.”

Build column in the GitHub project

The company also said that when a feature enters the development stage, it will be moved to the Build column in the GitHub project. Both these mechanisms will indicate when a feature is likely to hit a release. It added that small features and enhancements, bug fixes and component upgrades will not appear on the Roadmap and will be handled as regular GitHub or internal JIRA issues.

All feature ideas and enhancements within Payara’s internal JIRA will be moved onto the GitHub board. This will be done after further evaluation and analysis have been carried out.

Millidge said that he is keen for users to contribute towards the Roadmap by indicating interest in a particular feature or outlining any feedback through comments. the company will also be initiating mini surveys and Twitter polls to gain responses to specific questions that their engineers may need answering

In March this year, Payara Platform 5.201 was released and made available for download. It came with edge security, monitoring and encryption capabilities. It had five new features, 12 improvements, 21 component upgrades and 31 bug fixes.