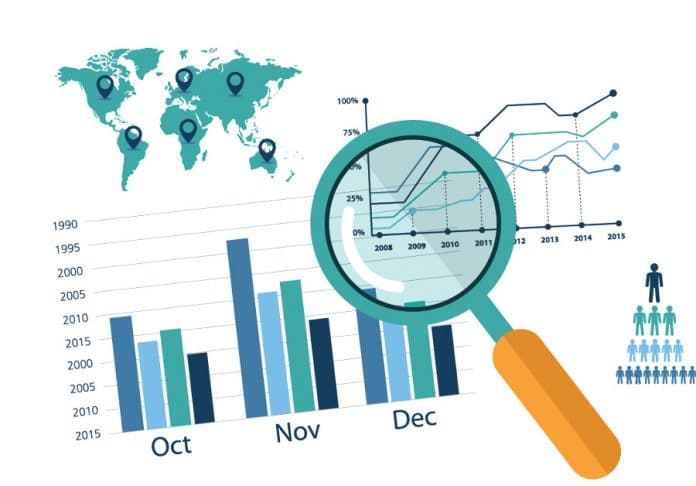 The Linux Foundation has announced that the SODA Foundation, previously OpenSDS, is expanding to include both open source software and standards to support the increasing need for data autonomy. The SODA Foundation hosts an open source, unified and autonomous data management framework for data mobility from edge to core to cloud.

To move with the expansion plans, China Unicom is contributing its S3-compatible object storage YIG project to the SODA Foundation. YIG is the first in a line of projects that are joining the Foundation through the SODA Incubator program. It is designed to create an ecosystem of data and storage projects by supporting their growth through community outreach, collaboration, and adoption.

Steven Tan, chairman, SODA Foundation, and vice president and CTO of Cloud Solution at Futurewei said, “Providing a neutral forum where both vendors and end users can contribute to building and integrating data management solutions for mobility and autonomy is our goal. These new investments and our expanding scope will help us support a growing community of open source data professionals who are pushing the envelope on these technologies.”

Mike Dolan, senior vice president and GM of projects at the Linux Foundation said, “With data privacy and treatment at the top of every company’s priority list, the SODA Foundation serves an important role across industries. With new membership commitments, from vendors and end users alike, and an expanded scope to integrate software and standards, we believe this community will have an incredible impact in the coming months and years.”