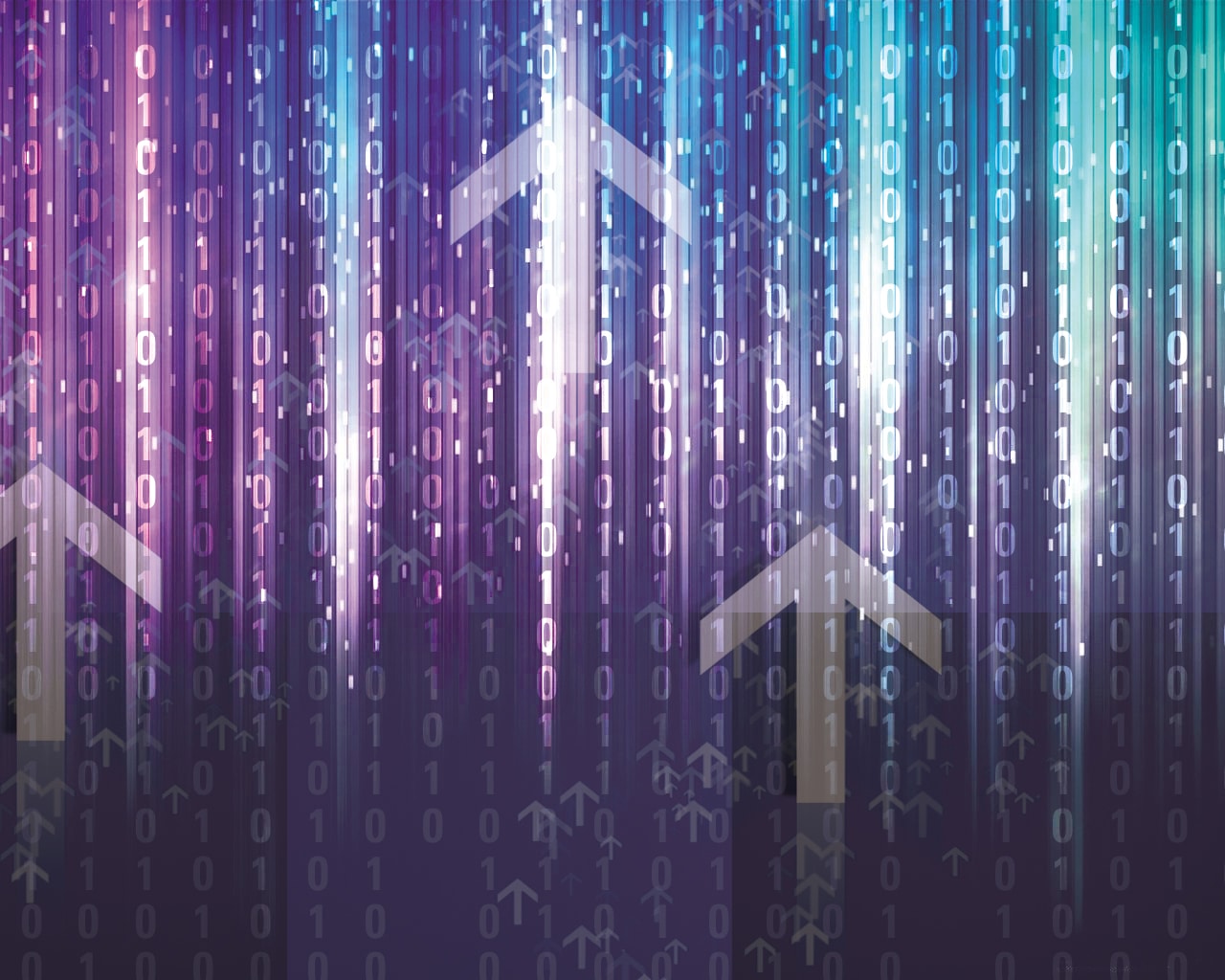 The ability to build apps is an important skill for a software developer. Building applications that run across multiple platforms, such as both Android and iOS, is important today. This article explores two tools in Python that help to build cross-platform apps—BeeWare and Kivy.

Apps are everywhere. One of the major reasons for the popularity of devices such as smartphones is the availability of innumerable apps. The ability to build apps is an important skill that software developers aim to acquire. As there are many platforms these days such as Android, iOS, Raspberry Pi, etc, developing applications that run across all of these has many benefits like consistency, singular code, etc. Hence, building cross-platform applications is getting popular among developers.

There are many languages to select from when you are developing an app. For example, if you want to develop an Android app, you have the following options:

Apart from these, you can use Web technologies such as HTML, CSS and JavaScript as well to build mobile apps. The languages listed above cover only one platform — Android. Likewise, there are language options for each of the platforms such as Raspberry Pi and iOS.

Selecting a particular language for development depends on various factors such as the nature of the application, the target user base and the expertise available. As per the IEEE Spectrum report, Python topped the language rankings list in 2019. Due to the availability of a large number of Python developers and the ease with which this language can be learned, it is a very good choice for app development with specialised frameworks and libraries.
This article focuses on building cross-platform apps. For this purpose, there are two important options in Python, as listed below:

Both these frameworks have certain commonalities and differences as well. This article provides an introduction to their features and the steps involved in building your first app using these frameworks.

Kivy
Kivy is an open source Python library. It can be used for the rapid development of apps. It supports features such as multi-touch. The major features of Kivy are listed below:

Kivy installation
Kivy can be installed on various platforms. Detailed installation instructions are available at https://kivy.org/#download. For example, if you are using conda, it can be done simply with the following command:

The output for this Hello World app is shown in Figure 4.

You can add more controls with the following code:

In this code, we have created a grid layout with two columns. Then, text input and label widgets are added for building a login screen.

There is a gallery of applications available, which have been built with Kivy, at https://kivy.org/doc/stable/examples/gallery.html.

BeeWare
BeeWare works on the theme ‘Write once. Deploy everywhere’. BeeWare enables building apps in Python that can be released on the different platforms/environments listed below:

The primary advantage of using BeeWare is that it uses the native widgets and native functionality in contrast to the theme based approach.

BeeWare is a collection of tools and libraries that work together to build cross-platform native GUI apps in Python. It includes the following:

The first step is to install Briefcase, which can be done with the following command:

After the successful installation of Briefcase, the first app can be created with the following command:

Briefcase will prompt you to enter the following details:

Based on the supplied values, the skeleton of the project is created, which will look similar to the one shown in Figure 8.

You can run this app in the developer mode with the following commands:

You will see the output shown in Figure 9.

Tutorials for customising and deploying apps are available in the official documentation at https://docs.beeware.org/en/latest/index.html.

Kivy vs BeeWare
So far in this article, readers have been introduced to two Python based tools to build cross-platform apps — Kivy and BeeWare. Now let’s compare them.