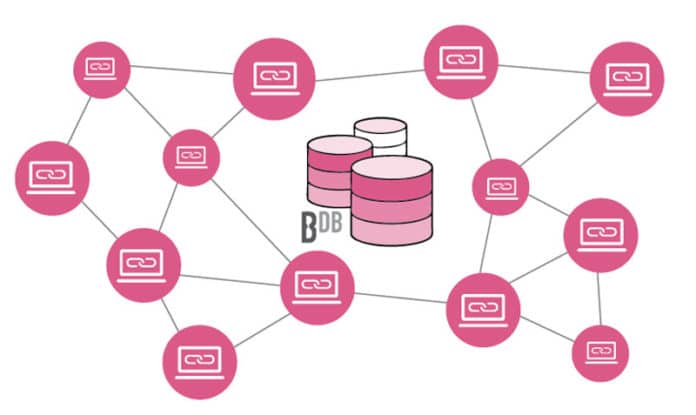 BigchainDB is a scalable database that allows developers and enterprises to deploy applications with blockchain characteristics. It combines the best characteristics from blockchain technology such as decentralisation, Byzantine fault tolerance, immutability, owner-controlled assets as well as high transaction rates, low latency and scalability from the distributed database domain. BigchainDB uses Tendermint to obtain the features of blockchain technology and an open source database called MongoDB for storage purposes. Currently, its stable software release version is BigchainDB 2.0.

Key features and real-time use cases
BigchainDB is widely used in production environments in various real-time applications such as data governance, identity management, supply chains, financial ecosystems and IoT. The key characteristics of BigchainDB are highlighted in Table 1 and described below. 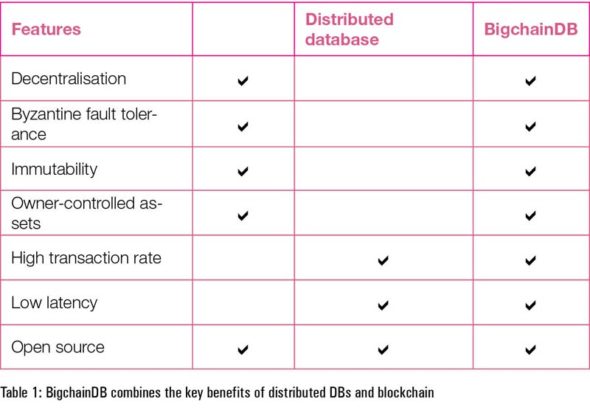 Step 4: Writing transactions to MongoDB: Finally, the Tendermint node delivers the transaction to a BigchainDB to check its validity. Once the transaction is committed successfully, it is written to a MongoDB database.

Now, the latest version of the BigchainDB server can be installed using the following command:

The installed version of BigchainDB can be checked using the command given below:

Step 2: Installing and starting MongoDB: BigchainDB requires version 3.4 or higher for the MongoDB database; so ensure that by using the following command:

Step 3: Installing Tendermint: The BigchainDB server works well with Tendermint 0.31.5 (not a higher version number). To install and start Tendermint, use the following commands: