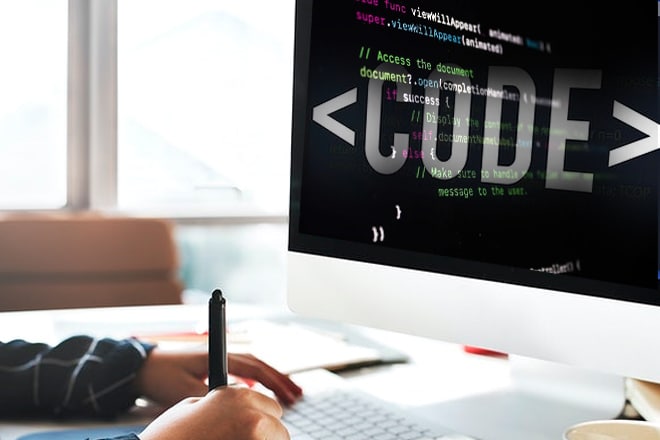 Before going to the Visual Studio Code editor, let’s understand the difference between Chrome and Chromium. Chromium is an open source Web browser project maintained by Google. This browser is completely open source and freely available for download from the official Chromium website. Chrome is a branded version of Chromium with additional features (which are proprietary, not open source) that have been developed by Google for the former.

Chrome is free but not 100 per cent open source; it is a branded version of Chromium and proprietary to Google. (If you read the licence agreement, you will find out this difference.)
Visual Studio Code is a streamlined code editor with support for development operations like debugging, task running and version control. It has integrated all the tools that are required by developers for a quick code-build-debug cycle. Freely available for private or commercial use, it can run on MacOS, Linux and Windows platforms.

Why has Visual Studio Code become popular in a short period of time?

The new Microsoft
Microsoft is today focusing on selling services rather than products. To sell services, it needs to attract the developer community that is familiar with Microsoft products and services. Microsoft acquired GitHub for this very reason.

If you are familiar with the Chromium browser then you will be aware that the VSCodium Microsoft Visual Studio Code source code is open source (MIT-licensed), but the product available for download (Visual Studio Code) has been released under a non FLOSS (Free-Libre/Open Source Software) licence and contains telemetry/tracking.

VSCodium is a community-driven, freely licensed binary distribution of Microsoft’s editor Visual Studio Code. The VSCodium project exists so that you don’t have to download and build from source. This project includes special build scripts that clone Microsoft’s VS Code repo, run the build commands, and upload the resulting binaries to GitHub releases. These binaries are licensed under the MIT licence. Telemetry is disabled.