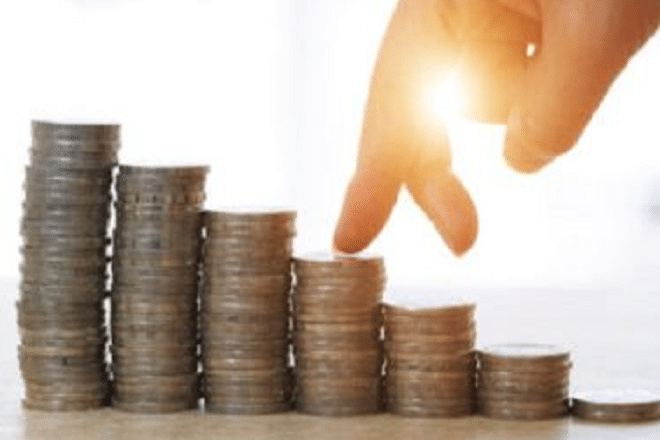 Jon Sakoda, founder and managing partner of Decibel, who will join Cube Dev’s board of directors said, “Big data is only a powerful weapon when it can be placed in the hands of users. Every application needs access to data from cloud data warehouses, but very few developers have the time to learn the technical skills required for complex data engineering. Cube Dev’s headless analytics API makes it possible for application developers to accelerate the development and deployment of applications leveraging cloud data platforms. We’re thrilled to work with such a talented team as they expand their product portfolio and rapidly growing open source community.”

Artyom Keydunov, Co-Founder & CEO of Cube Dev added, “Investors see cloud data warehouses as the future of Big Data, and are rapidly investing in tools that help businesses build innovative data applications on these new platforms. We’re proud to be on the leading edge of technologies that help companies achieve those goals, and to be working with the team at Decibel to leverage their experience and expertise in this space.”