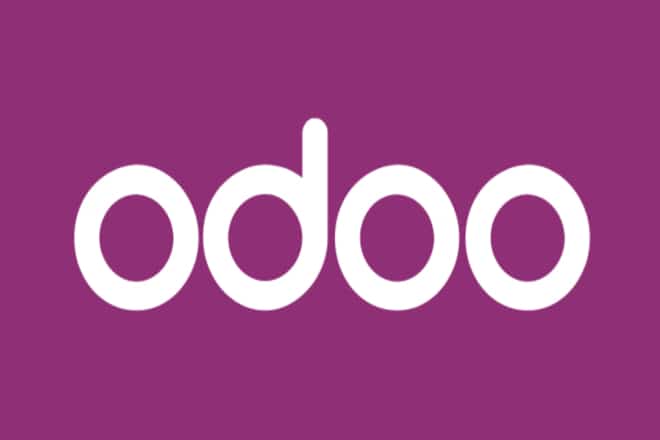 Odoo, the open source business management software tools provider had raised $215 million in funding round led by Summit Partners. It has earlier raised $90 million in 2019 by the same private equity company.

This is a secondary investment, meaning Summit is buying shares from existing investors. “Odoo has delivered strong and profitable growth over the course of the last several years, and this momentum has only accelerated in recent months. We are excited to continue our partnership with the Odoo team and believe the Company is positioned to transform the landscape of business software,” said Fabien Pinckaers in an interview earlier. He added that this investment values the startup at over €2 billion (or over $2.3 billion at current rates), making Odoo the first unicorn out of Wallonia, the region in Belgium.

Odoo provides a version of its services for open source, which Pinckaers said contains about 80% of all of its features. It then offers a paid, proprietary version of the product with the remaining 20% of features. It has demonstrated how open source ERP software can take a considerable share of the ERP market. “We are one of the only exceptions of open source built for nontechnical users,” Pinckaers said.

According to a TechCrunch report, Odoo targets users both directly via its SaaS platform and via an extensive channel partner operation, where channel partners will host the services themselves. Its traction with these partners is strong, he added, because of the free nature of Odoo (which is not only a contrast to the SAPs, Microsofts and Oracles of the world, but at times a much easier sell around which a channel partner can provide other paid services). There are nearly 4,000 partners now, he added, with another 90,000 individual community members contributing software on the Odoo platform.

The company has been growing revenues and customers at a rate of 50% over the last 10 years (and 63% over the past 15 — it’s been around since 2005), and it now has 1,700 employees with plans to add another 1,000 this year. Billings are expected to be €160 million in 2021. Pinckaers said that Odoo’s next steps will be to continue growing the software that it provides to users on its platform. Specifically, it is focusing on e-commerce and website development, he said, two areas that he feels could benefit from more nontechnical, user-friendly open-source tools.