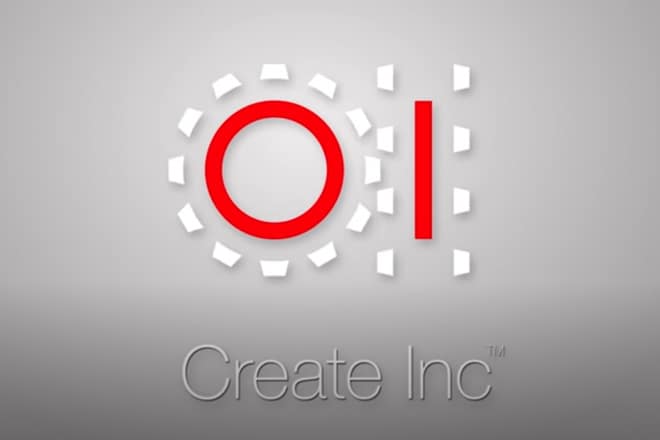 YouTuber Create Inc recently announced in a video about its new open-source 3D printing G-code generator that allows users to create custom G-code without the need for a 3D model.

According to Create Inc, “A typical 3D printing pipeline has four steps – create model, load to slicer, generate G code and print. My aim is to get rid of the first two steps, and directly generate the G-code. It’s not an approach that would work for every type of print, but it’s definitely an approach that opens up new avenues for us.”

G-code is not necessarily specific to 3D printing, as it is also applied in CNC machining operations. Create Inc says G code can be approached as the ‘language of 3D printers’ – used to map the path of a system’s toolhead over the course of a build, determining the nozzle movements. Create Inc’s online G-code generator had been built in around two weeks. It allows users to string together combinations of G0s and G1s in a programmatic manner. The website has a graphical toolpath viewer that showcases all of the individual commands as they are added, enabling users to design geometries.

As per a report in the 3D Printing Industry, earlier this month, 3D printing content creator Teaching Tech 3D printed and showcased his own open-source version of a rare antique fractal vise. Unlike a standard straight vise, which is typically only capable of clamping straight objects, the 100 year old fractal design is capable of morphing to grip virtually any part, regardless of the complexity of the geometry. Elsewhere, an MIT student that goes by the name of Lucas VRTech has previously designed and 3D printed a pair of low-cost finger tracking gloves for use in virtual reality. Named LucidVR, the open-source gloves grant users the ability to precisely track their fingers without the use of dedicated VR controllers.