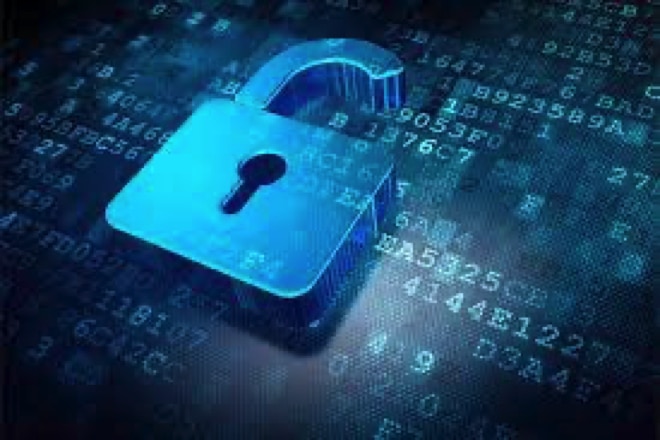 Open source software (OSS) is vitally important to the functioning of society today; it underpins much of the global economy. However, some OSS is highly secure, while others are not as secure as they need to be.

When identified with a problem, the developer reachers out to the concerned LF organisation. The typical LF oversight process for this work is described in “Post-Approval LF Security Funding.” Generally, performers must provide a periodic summary of their work to get paid.

The proposed solution would be examined and further progress reports are made approximately once in a month. These must include

This is a lightweight process, that shouldn’t take more than 20 minutes to write these reports. You may find it easier to write your post while you do the work. Funded work must be available under the appropriate open-source licenses. For example, bug fixes to Linux must be licensed under the Gnu General Public Licenses Version 2 (GPLv2).

The POC will review the post, and if it seems reasonable, will approve payment. “We understand that sometimes problems arise. We just want to see credible efforts. If there’s a serious roadblock, try to suggest ways to overcome it or provide partial/incremental benefits. We need to provide confidence to funders that we aren’t wasting their money,” writes Wheeler in a blog post.