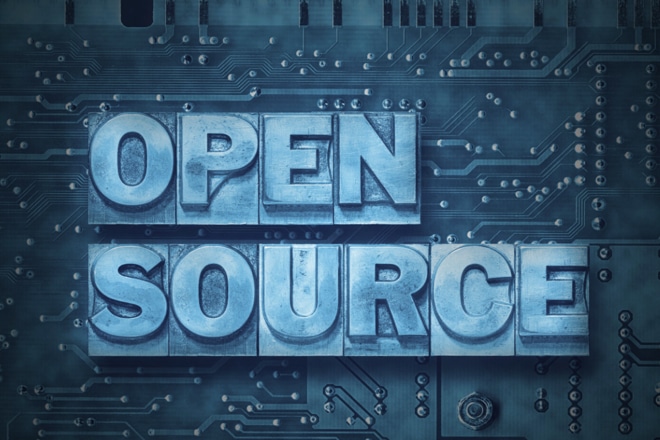 A recent study found critical vulnerabilities in the commonly used  open-source components in commercial off-the-shelf (COTS) IT products, that probably has less stringent regulation by the Federal government.

The white paper by GrammaTech and Osterman Research found a wide-ranging use of open-source components in the COTS products and said that meeting and email client COTS products are the most vulnerable.

“Many open-source components contain a range of known vulnerabilities that can be used as egress points for cyberattacks. Lack of awareness of open-source components used by organisations in commercial off-the-shelf software increases the security risk, attack surface, and potential for compromise by cybercriminals,” reads the study.

Among the applications analysed in groups of five, 30 percent of all the open-source components contained at least one vulnerability that has already been identified as a common vulnerability and exposure. The email and meeting tools have the “highest average weighting” of vulnerabilities, which is concerning given their widespread use across organisations.

Just three of the applications studied did not have some sort of critical vulnerability found.