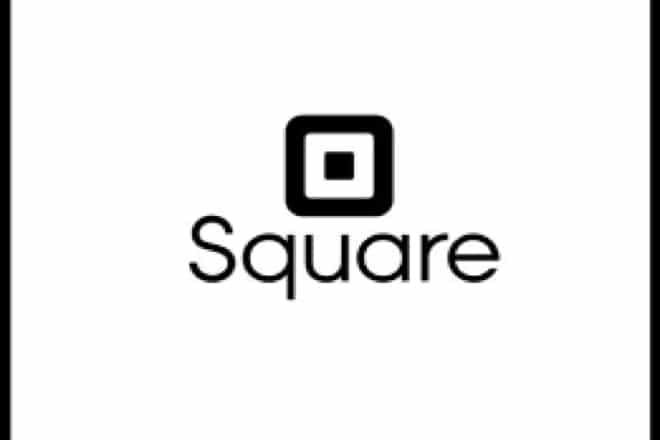 Open Invention Network (OIN), the organisation formed to safeguard open source software (OSS) and the largest patent non-aggression community announced today that Square, Inc. has joined as a community member. Offering a full range of financial tools and services to businesses and individuals, Square leverages OSS to deploy platforms, apps, and services. By joining OIN, Square is demonstrating its commitment to patent non-aggression in OSS, the company said.

“..In the effort to democratise financial services, we are pleased that Square is committed to patent non-aggression in core Linux and adjacent open source technologies,” said Keith Bergelt, CEO of OIN.

“In addition to joining OIN, Square is one of the founders of the Crypto Open Patent Alliance (COPA), a collaborative consortium in which members pledge not to use their crypto technology patents, except for defensive purposes,” said Max Sills, Counsel at Square and general manager of COPA.

OIN’s community practices patent non-aggression in core Linux and adjacent open source technologies by cross-licensing Linux System patents to one another on a royalty-free basis. Patents owned by Open Invention Network are similarly licensed royalty-free to any organisation that agrees not to assert its patents against the Linux System. The OIN license can be signed online at http://www.j-oin.net/.