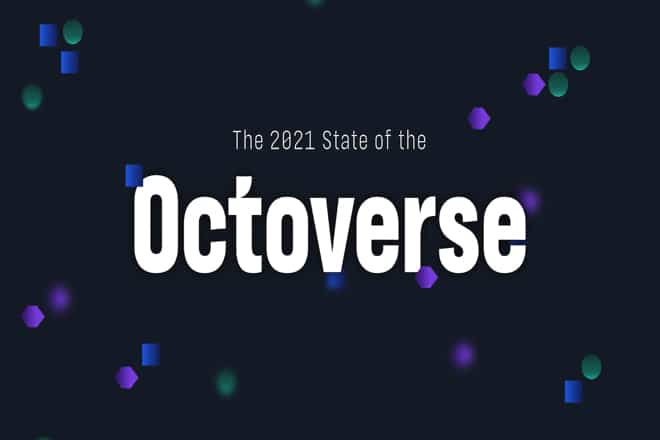 Developer productivity is about making work better for developers, says GitHub report: The State of the Octoverse. Teams and developers who use automation to write and deploy code perform 27% better in open source and 43% better at work. In addition, Github had found these groups reporting higher levels of fulfillment.

“Good automation helps teams communicate better and more clearly, and the research shows that better information flow is key to a better culture. We see large repositories use Actions proportionally more than small or medium-size repositories,” reads the Github report.

It also explains that it had analysed data from millions of developers and repositories to share trends across working habits, productivity, and overall career satisfaction. It shares the patterns seen across the community and also deep dives on shipping code, creating documentation, and sustaining communities.

GitHub research also reveals developers experience a 55% increase in productivity with good documentation. At work, developers consider documentation trustworthy when it is up-to-date (e.g., looking at time-stamps) and has a high number of upvotes from others. READMEs, issues, and thoughtful contribution guidelines all help make quality documentation. It suggests enterprises to adopt similar practices by building out robust internal documentation and innersource communities.

Also, there were no changes in the most popular languages used on GitHub since 2020. Python and Microsoft’s superset of JavaScript, TypeScript were the main movers between 2019 and 2020. The top languages are the same this year, led by JavaScript, followed by Python, Java, TypeScript, C#, and C++.

GitHub says it now has 73 million developer users and that it gained 16 million new users in 2021. Users created 61 million new repositories and there were 170 million pull requests that got merged into projects.

More interestingly, the survey also revealed that only just 10.7% expect to go back to the office after the pandemic ends.

Also, productivity in 2021 began to return to pre-pandemic levels too. “This year, requests are merged the fastest at work, almost 2x faster than open source. We also see that pull requests at work are merged 25% slower than last year. When we compare the previous two years, we can see signs that work rhythm is returning to pre-pandemic levels,” GitHub says in the report.