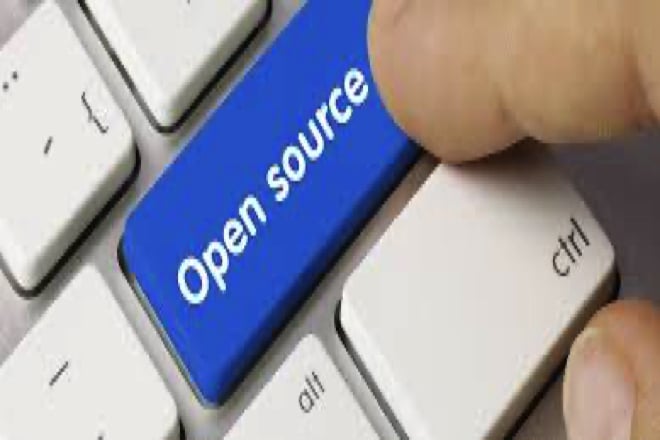 The France Government for Anglophones has launched a website containing 9,067 repositories of FOSS software created by 1,022 organisations and groups in the French public sector.

The move comes in few days after France Public Transformation and Civil Service Minister Amélie de Montchalin hinted plans to launch the platform in her closing talk of the first edition of the “Open Source Experience”, an event hosting all players in the free software community in Paris.

“The source code for ‘France Connect’, the digital identification system for government services used by more than 30 million French people, will be public in the next few days,” Montchalin announced.

The announcements follow the report submitted by La République En Marche MP Eric Bothorel on public policy on data, algorithms and source code in December 2020. A few months after his submission, France Prime Minister Jean Castex urged all government departments to facilitate access to their data, algorithms and codes “in open formats that can be used by third parties”. He also pushed them to turn to free and open software.

It is seen as the result of the France government’s partnership recorded in April 2014.