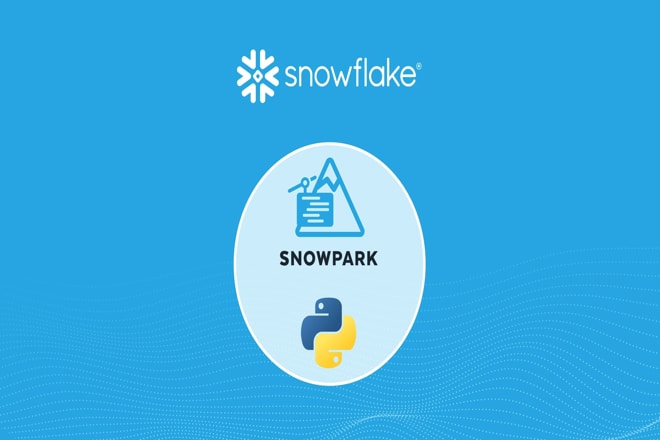 Snowflake, the data cloud company, announced in Snowday event, that data scientists, data engineers, and application developers can now use Python natively within its own developer framework.

The company said with Snowpark for Python, developers will be able to easily collaborate on data in their preferred language. At the same time, they can leverage the security, governance and elastic performance of Snowflake’s platform to build scalable, optimised pipelines, applications and machine learning workflows.

According to the company, developers want flexibility when working with data, simpler environments that require less administrative work and maintenance, and immediate access to the data they need.

Snowpark brings the programming languages of choice for data to Snowflake. With Snowpark, developers can unlock the scale and performance of Snowflake’s engine and leverage native governance and security controls built-in to Snowflake’s easy-to-use platform.

In addition to Java and Scala, Snowpark now supports Python, allowing users to have different languages and different users all working together against the same data with one processing engine, without needing to copy or move the data.

The company said, as a result of the recently announced partnership with Anaconda, Snowflake, users can now seamlessly access one of the most popular ecosystems of Python open source libraries, without the need for manual installs and package dependency management. The integration can fuel a productivity boost for Python developers.

The company has highlighted some benefits where data teams can

Accelerate their pace of innovation using Python’s familiar syntax and thriving ecosystem of open-source libraries to explore and process data where it lives.
Optimize development time by removing time spent dealing with broken Python environments with an integrated Python package dependency manager.
Operate with improved trust and security by eliminating ungoverned copies of data with all code running in a highly secure sandbox directly inside Snowflake.

Snowpark for Python is currently in private preview.