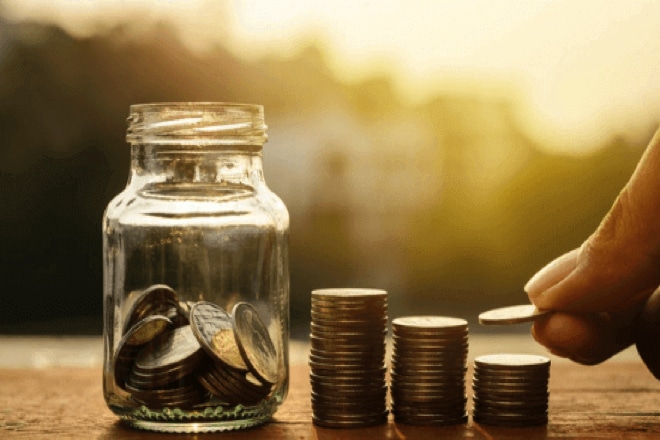 Suborbital, the company behind the open source Atmo WebAssembly announced that it has raised a $1.6 million seed round led by Amplify Partners along with angel investors,  including Jason Warner (former CTO of GitHub), Sri Viswanath (CTO of Atlassian), Tyler McMullen (CTO of Fastly), Jonathan Beri (founder of Golioth), Vijay Gill (SVP of engineering at RapidAPI) and Mac Reddin (founder of Commsor).

The company also announced the public beta of its product, Suborbital Compute. Suborbital Compute is designed to make SaaS applications more extensible and customisable for developers. With Compute, developers can tweak, extend, and integrate any SaaS product to exactly fit their needs (without resorting to webhooks).

Observing the need for more extensibility in the SaaS ecosystem, the company said their team had worked to tackling this problem from both ends by helping SaaS application teams transform their products into developer platforms, and helping their users build powerful extensions to integrate with any workflow.

Suborbital’s CEO and founder Connor Hicks says, researching the journey of developers integrating SaaS products and APIs into their systems led them to start building a platform to help them. “With Suborbital Compute, SaaS operators can now let developers run custom code inside their products using User Functions. Compute is powered by Atmo’s WebAssembly application environment, so all of our open source learnings make User Functions efficient, secure, and easy to build. Compute is now graduating from Early Access to Public Beta, and we are excited to work with even more SaaS partners. We want to help you turn your application into a powerful developer platform.”

Hicks further explains that Compute builds on top of open source work with server-side WebAssembly to run code written by the users of SaaS application as part of the business logic of the product itself. Open source Atmo server application environment can run untrusted code safely while still giving developers the capabilities they need to write useful functions. When your application is integrated with Compute, any key action can be tweaked or extended by your users with a few lines of code written in familiar languages.