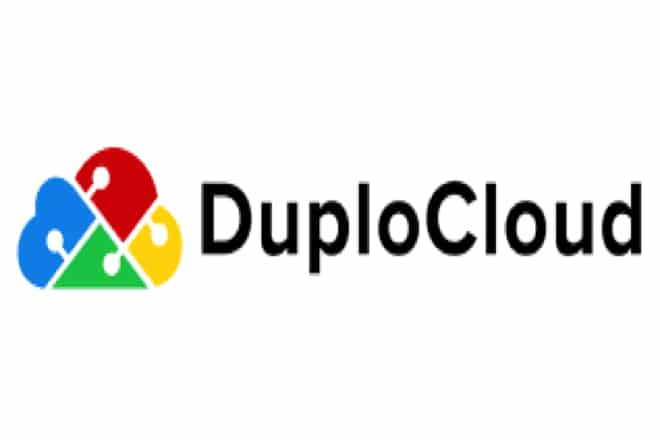 New advancements include compliance standards HITRUST and NIST, as well as SOC 2, PCI, GDPR, and HIPAA, an intuitive easy-to-use interface, and integrated diagnostics that include logging, monitoring and alert notifications. In addition, the company is launching its first open-source product, the DuploCloud Compliance Auditor 1.0, which automates the collection of evidence for compliance audits. Both products come on the heels of increasing demand for cloud DevOps automation and compliance.

DuploCloud’s Platform auto-generates 90% of the manual security and compliance controls, resulting in 10x faster cloud provisioning and reducing costs by 75 percent, as companies are able to spend less time and resources on infrastructure configurations.

Just as public clouds consolidate storage, compute, and OS into an out-of-box Infrastructure-as-a-Service, DuploCloud does the same for DevOps, cloud security, and compliance. The DuploCloud Compliance Auditor rounds out compliance requirements by providing continuous and automated evidence collection without the user having to write any code and do manual data collection.

Most cloud security software solutions are employed for post-provisioning and monitoring of the security and compliance controls, limiting their impact to a mere 30% of the entire solution. This leaves the core of the problem to be solved by human DevOps experts writing thousands of lines of automation code.

DuploCloud said it is fundamentally a provisioning system with built-in compliance controls, then adds monitoring and auditing. It allows application developers to focus on building applications rather than writing thousands of lines of code to automate well-known operational workflows and compliance standards.

The platform acts as a digital subject matter expert across more than 500 services in AWS, Azure, GCP, Kubernetes, Security, and IoT, among others.