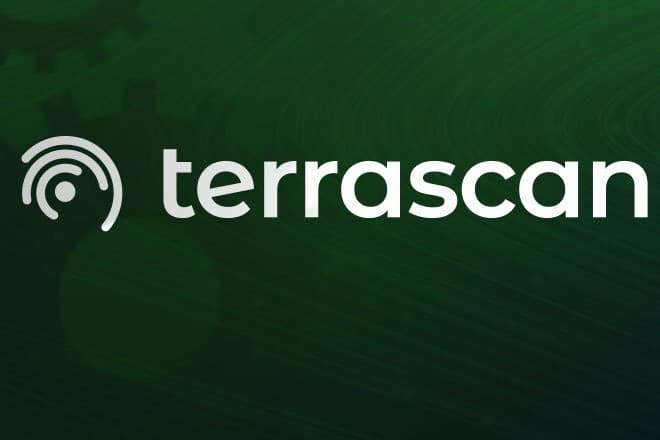 Terrascan, an open source cloud native security analyzer that helps developers protect Infrastructure as Code, has been improved by Tenable (IaC). The new capabilities allow businesses to include security into their DevOps tooling, pipelines, and supply chains, reducing risk before infrastructure is deployed.

“It’s now more critical than ever for developers to have tools that can detect compliance and security violations across their entire cloud systems, including IaC,” said Nico Popp, chief product officer, Tenable. “Just as IaC opens the door to programmatically embed policy checks earlier in the development lifecycle, Terrascan detects compliance and security violations across IaC to mitigate risk before provisioning”.

The ability to detect security threats in a wider range of IaC and container definition types has been added. Integration with all main container registries, including vulnerability detection in IaC-referenced container images Improved ability to filter and prioritise discoveries according to user needs, including programmatic enforcement of security regulations before changes are committed to the code repository and before they are implemented to the runtime environment. External dashboards and reporting frameworks have been integrated. A new graphical user interface has been developed to make the creation and testing of new policies easier.

Terrascan lets a user identify issues such as missing or misconfigured encryption on resources and communication, and inadvertent exposure of cloud services and improves security by enabling teams to eliminate risk before infrastructure is deployed.