Home Content News Most Developers are Coding Less Than an Hour Per Day: Report 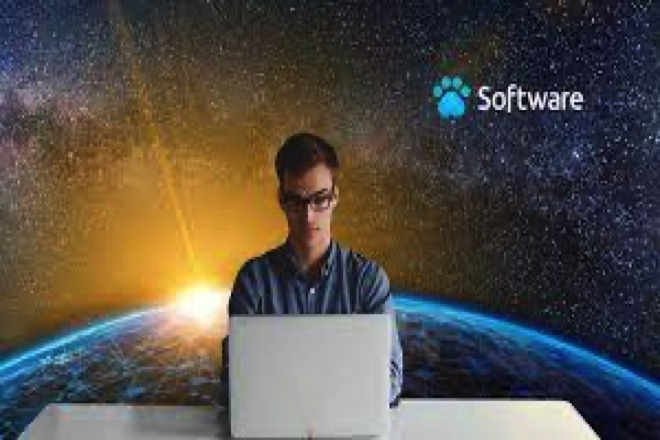 Software, a tech start-up that helps engineering organisations improve their software delivery through its DevOps metrics platform, released the Code Time Report, the first of an ongoing series, which highlights the growing divide in software development and DevOps performance.

According to the Code Time Report, an analysis of data collected from more than 250,000 developers around the world, developers code 52 minutes per day on workdays. From Monday to Friday, developers code a total of 4 hours and 21 minutes—only 11% of a standard 40-hour workweek. And, less than 10% of developers spend more than 2 hours per day coding.

Software’s research points to an alarming reality for most engineering organisations—many companies ineffectively deploy their development teams, bogging down engineers with distractions, disruptions, and meetings as well as system inefficiencies, such as slow reviews, slow builds, and bad tools.

“Without time to focus and enter a state of flow, developers are limited in their ability to get work done,” said Mason McLead, Software CTO. “The best engineering organisations prioritise and defend code time by limiting meetings, reducing distractions, and removing constraints with the right tooling and automations. Having a better understanding of the bottlenecks facing engineering teams can help organisations improve their DevOps performance.”

Software’s DevOps metrics platform helps organisations improve visibility into their DevOps performance and see how they compare to other companies in the market. Businesses can quickly connect their DevOps tools and see performance metrics, including delivery lead time and release frequency, in just a few minutes—with no need for setup or services.

“At the world’s most powerful technology companies, engineerings integrate and deploy changes thousands of times per day,” noted McLead. “They enable fast deployments, fast reviews, and fast data. As a result, they consistently deliver value to their customers, set their industry’s pace for innovation, and, ultimately, win in the marketplace.”