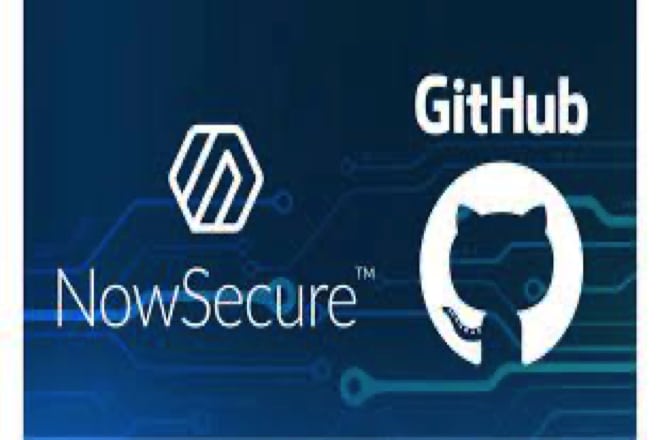 Now developers can ensure the security and privacy of mobile apps as they build them to deliver high-quality, secure mobile app releases faster.

With more than 76 million developers, GitHub is the leading software development platform for millions of mobile app developers.

“Developers want to deliver innovative, high-quality mobile applications fast,” said NowSecure CEO Alan Snyder. “This means they need a developer-first, easy-to-use and accurate mobile app security solution that integrates directly into their dev workflows. We are excited to partner with GitHub to ensure developers have a friction-free path to coding their mobile apps with security built-in.”

The NowSecure Platform is said to enable fast, automated security testing of mobile apps inside the developer workflow in both on-demand and continuous testing configuration options.

Developers can request a mobile app security and privacy analysis at any time through the NowSecure GitHub Action and then receive detailed and accurate security issues directly into the GitHub Security tab as code scanning alerts.

It is a part of the comprehensive suite for mobile app security including NowSecure Platform for continuous security testing in the development pipeline.

Built on a foundation of standards and automation, NowSecure is said to support organisations to deliver secure mobile apps faster and by continuously monitoring their mobile app supply chains for risk.

The NowSecure Action is now available on GitHub.