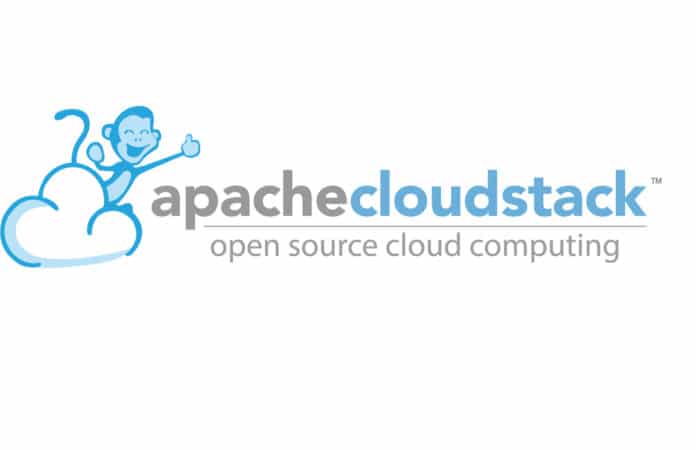 To that end, CSC, a government of India organisation operated by the Ministry of Electronics and Information Technology, is establishing digital kiosks and government services offices across the country to provide individuals with access to a variety of services. Citizens can use government health, banking, insurance, and communications services as a result of this endeavour.

CSC considered using a public cloud provider like Amazon Web Services or Microsoft Azure, but finally determined that building its own cloud was the best option, according to Ranjan.

“We do a lot of applications which require a high level of governance and statutory compliance requirements,” he says.

Because of the necessity for extremely precise controls and the jurisdictional requirements in India, CSC’s only alternative was to construct and run its own cloud, as public cloud providers just did not have the capabilities to fulfil Ranjan’s needs.

The CSC team investigated various choices before settling on the Apache CloudStack project, which is open source. Since 2012, CloudStack has been an Apache Software Foundation open source project. Cloud technology was developed by a business called Cloud.com, which Citrix bought in 2010.

According to Ranjan, CSC began by testing with CloudStack on a single server to learn how to install it. He stated that the system’s ease of use and simplicity provided him and his team the confidence they needed to expand the deployment. That first deployment took place in 2016, and Ranjan’s faith in CloudStack has only grown over the subsequent five years.

CSC develops the application services the inhabitants of India want using the open source Apache CloudStack cloud base. For its CloudStack-based cloud, CSC mostly leverages open source technology. The open source KVM hypervisor and the free source Ceph object storage technology are the key virtualization technologies used by CSC in CloudStack. Logs and application monitoring are handled by the Elastic Stack, while automation is handled by Ansible.