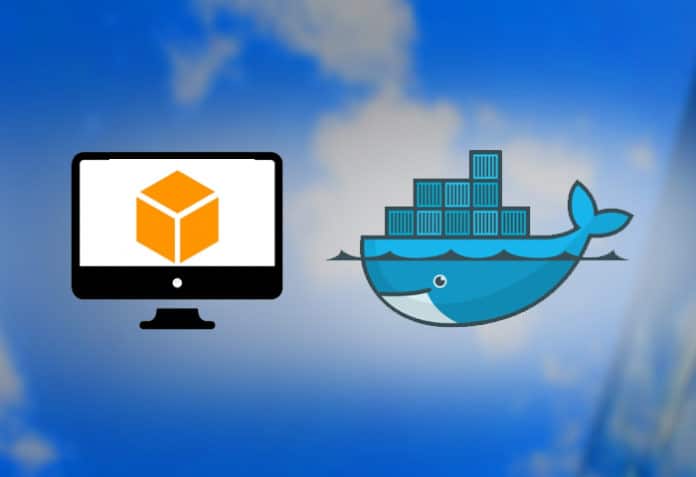 This article sheds some light on why traditional virtualisation is losing its sheen and Docker is so popular today.

Operating system (OS) virtualisation is the process of running several operating systems on a single piece of hardware using virtualisation software. Its usage can help save money for developers and enterprise managers by not squandering costly computing power. As a result of the abstraction provided by virtualisation, hardware resources may be shared across different workloads. These workloads generally co-exist on shared virtualised infrastructure while being completely isolated from one another, allowing mobility across infrastructures as and when required.

The key advantages of virtualisation technology are:

Use cases of virtualisation technology include:

Working with Docker on different platforms
Docker is a cross-platform and open source application that can be deployed on multiple operating systems without any issues of compatibility and performance. Its variants are available for Windows, Mac, Linux and cloud platforms.

After installation of Docker, the version can be verified using the following instruction:

The detailed information on the installed Docker flavour can be displayed using the following code:

The detailed information on the installed Docker flavour can be displayed using the following code:

Docker is a powerful platform that enables multiple operating systems to be used on it without creating separate virtual machines in virtualisation software. To work on the Ubuntu OS on Windows with Docker, use the following instruction to download the Ubuntu image:

Docker Hub
Docker Hub is a cloud based public repository and registry service. Numerous images of assorted platforms and software suites are available on it, which can be pulled and used on Docker installation. It can be accessed from https://hub.docker.com/.

The millions of images available on Docker Hub can be downloaded and integrated for real world applications. These images are deployed under different categories related to the operating system, system architecture and technology.

To use a CentOS image from Docker Hub and run it on Ubuntu, type:

Docker on cloud
Docker is not only available for dedicated infrastructure but can also be deployed on cloud environments. A number of cloud platforms provide Docker hosting for real world and high performance applications.

There are many platforms on which Docker containers can be deployed.
A few of these are:

Scope for research and development
Even though Docker is very popular for assorted use cases in enterprise level applications, there is huge scope for research in this domain. Researchers, practitioners and academicians can work on a number of problems related to new generation virtualisation, including: