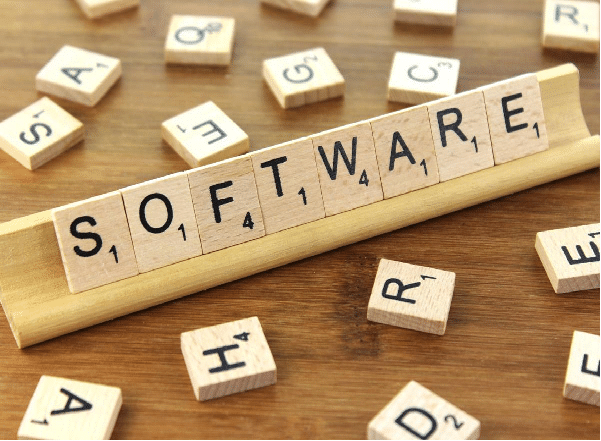 Vexcel Data Program released a new software development kit (SDK) that gives developers the tools to bring aerial imagery program inside their own applications. With MapControl SDK, developers have the ability and flexibility to build more immersive ways to showcase high-resolution imagery and geospatial data.

Aerial imagery is revolutionising and streamlining the way businesses validate ground conditions, view properties from multiple views, perform remote site inspections, track changes over time, and generate AI-driven analysis. MapControl SDK opens the door for developers to create and build in their native web- and desktop-based applications or add it to GIS, CAMA, and CAD systems, the company said.

MapControl SDK helps developers in aerial imaging by using the same time-tested code used in its own web-based application.

“With just a few lines of JavaScript code, developers can pick and choose the functionality and imagery they want to use yet maintain their own branding and customer touchpoints in their systems. MapControl SDK can be used on its own or with other third-party map controls,” reads the company statement.

Vexcel claims that it currently runs the world’s largest aerial imagery program in 20 countries, delivering data at a resolution, clarity, and accuracy that’s never been delivered on a global scale.