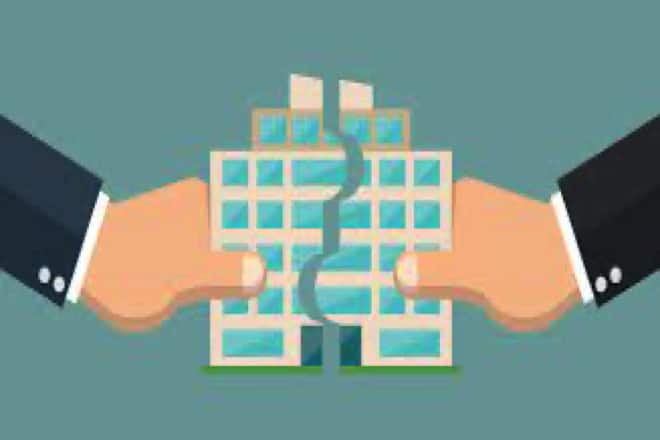 According to the company, container technology that deploys software to any computing environment has exploded in popularity. These containers package everything required to run software, from the executable program, systems tools, libraries and settings, simplifying the deployment process so that applications can run on any operating system without the need for extensive revisions to operate.

“Customers will also be able to deploy applications faster, meet their compliance objectives with retention policies and minimise storage costs for cloud-native apps,” the company said in a press statement.

Octopus Deploy CEO and co-founder Paul Stovell said that Dist’s technology and expertise would be central to the company’s platform as it continues to build out its public and on-premises cloud functionality.

Octopus Deploy met with Dist back in October last year, and immediately noticed a lot of similarities between the two companies. Just like Octopus Deploy, Dist was entirely bootstrapped by its two Sydney-based founders, Yun Huang Yong and Stephen Haynes, who will both join Octopus Deploy as cloud architects within its cloud division. The Dist brand will also be merged into Octopus Deploy.

“In the past, if we identified functionality that was missing in Octopus Deploy, our first instinct would have been to spin up a team of engineers to develop that functionality, but as we’re growing and maturing we realise, starting from scratch in-house won’t always be the best way to serve our customers,” said Stovell.

Following the announcement in April 2021 that Insight Partners has invested USD$172.5 million, Octopus Deploy has also gone from strength-to-strength, growing revenue by 60% in 2021 and more than doubling staff headcount to 179 people.